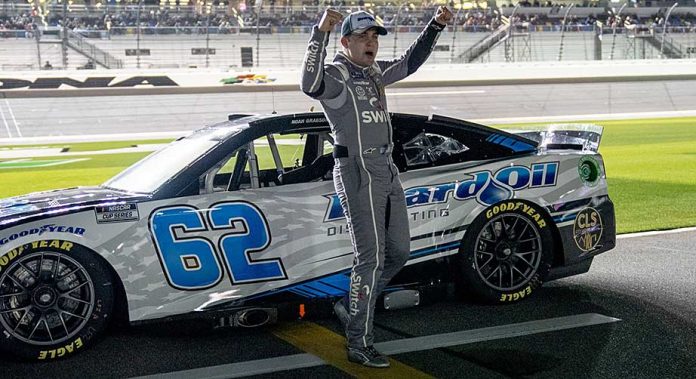 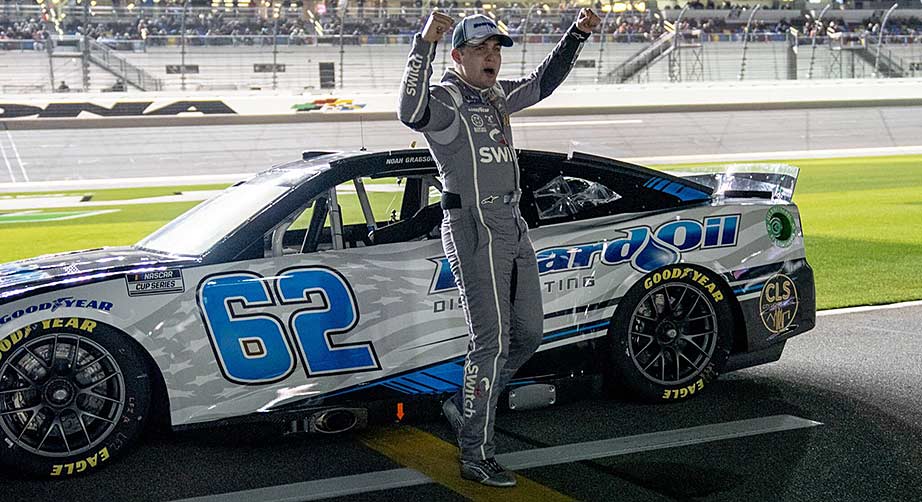 On Monday Beard Oil Motorsports announced that Wendy’s $5 Biggie Bag will appear on the No. 62 Chevrolet driven by Noah Gragson for Sunday’s NASCAR Cup Series race at Talladega Superspeedway.

Beard Oil Motorsports runs the No. 62 car on a limited schedule focusing on Superspeedways. 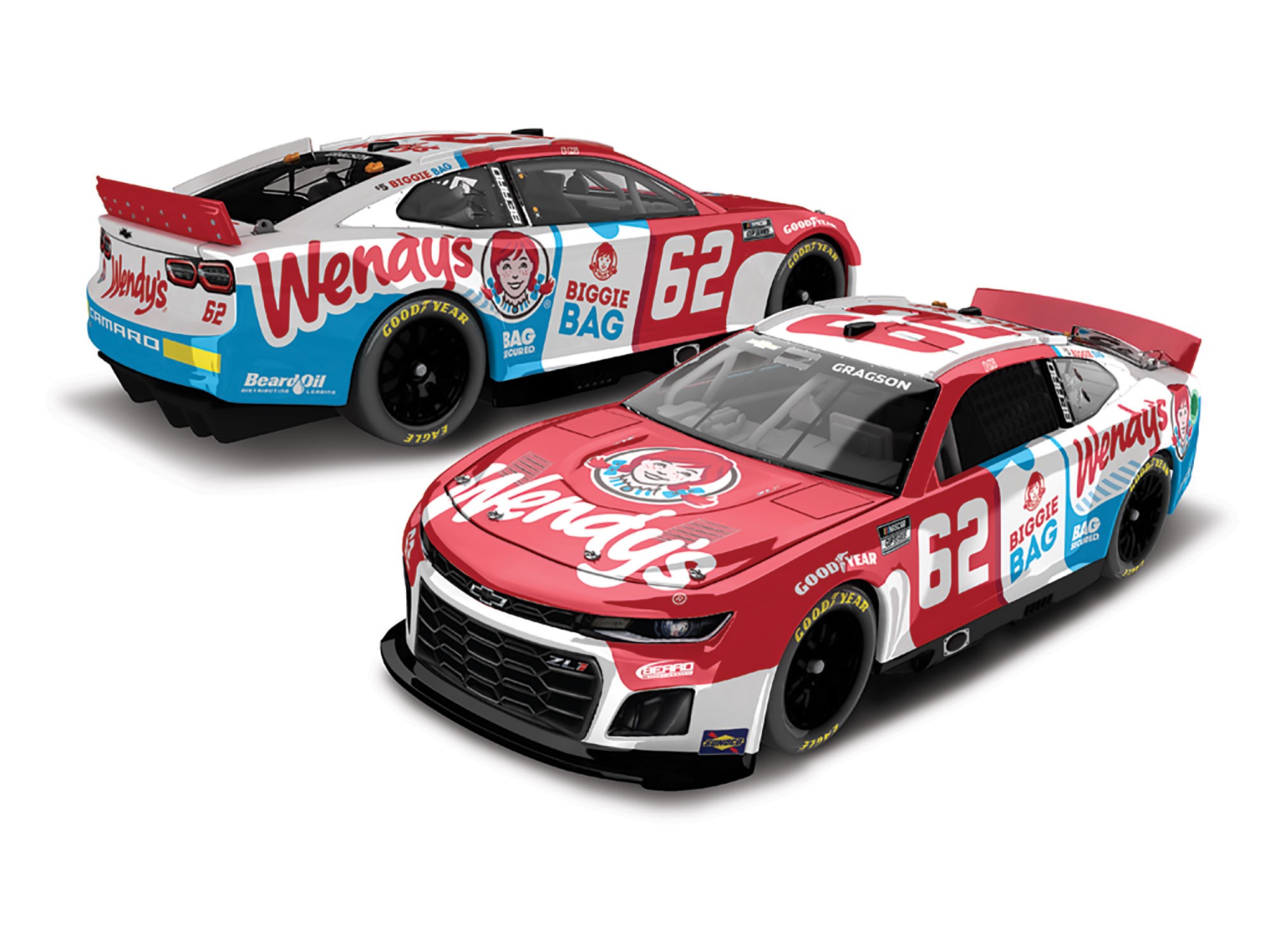 “It was awesome to make my Cup Series debut with Beard and ever since Daytona I’ve been looking forward to rejoining them at Talladega,” said the 23-year-old Gragson. “We’ve got Wendy’s on board with us as they launch their $5 Biggie Bag promotion and I’m genuinely stoked about it. This is the first time they’ve been on a racecar in almost 20 years and they’re doing it with me. I’m proud of that and proud to have them at Beard Motorsports. Wendy’s has really embraced NASCAR as they’ve gone all in at Talladega.”

Gragson ran the season opening race at Daytona for the team starting 39th and finishing 31st while being involved in a crash. Since then he has also driven the No. 16 Chevrolet of Kaulig Racing finishing 37th at Atlanta and 27th in the Bristol Dirt race.

“A NASCAR race has an absolutely indescribable energy, and there’s no better place to promote our $5 Biggie Bag than at Talladega – the biggest oval track in NASCAR,” said Carl Loredo, Chief Marketing Officer for The Wendy’s Company. “Noah is an impressive person. He’s a brash racecar driver who doesn’t give an inch on the racetrack, but off the track, he has a genuine personality that deeply resonates with fans. Our partnership with him and Beard Motorsports is a great way to share our brand and get high-quality, great-tasting food in the hands of the most passionate fans in motorsports.”

While Gragson continue to eye a move to the Cup Series full-time, he currently is running the full Xfinity Series schedule in the No. 9 of JR Motorsports. Though eight races he has a win and five finishes inside the top-five.