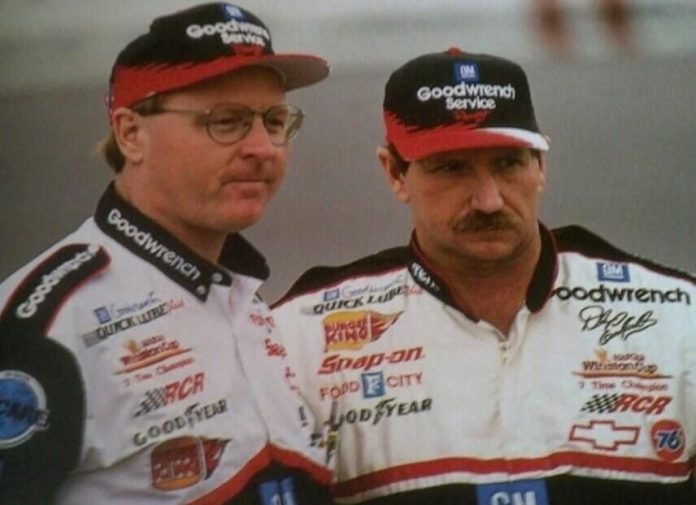 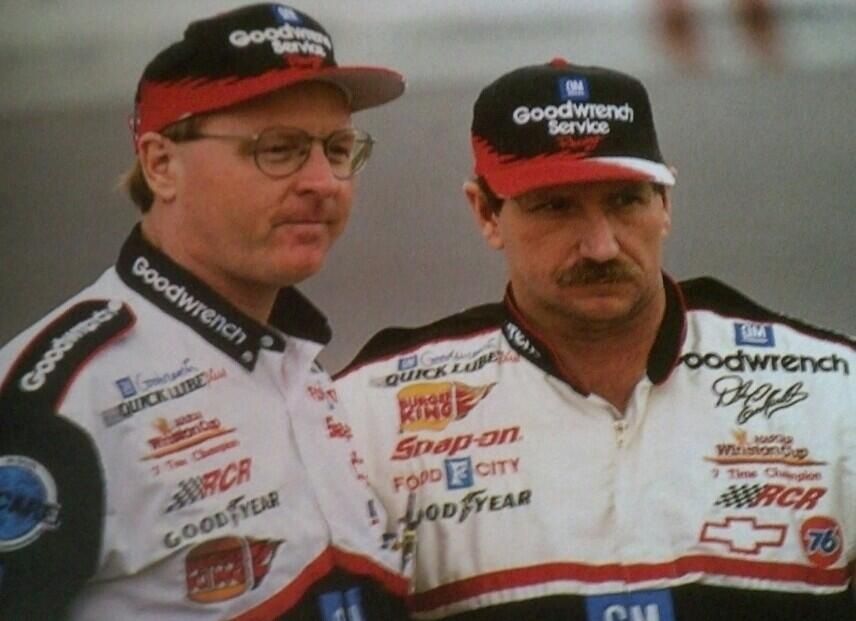 Larry McReynolds is returning atop the pit box for the first time in nearly 22 years.

McReynolds announced on Sunday that he would serve as the crew chief of Jeffrey Earnhardt in Saturday’s running of the NASCAR Xfinity Series race at Talladega Superspeedway.

This will be a one-off for both Earnhardt and McReynolds as they work together trying to put the No. 3 Chevrolet or Richard Childress Racing back in victory lane.

He’s back on the box! @LarryMac28 will be crew chief for @JEarnhardt1 and the No. 3 team for next week’s Xfinity Series race at Talladega. pic.twitter.com/fUO609W3ax

McReynolds was the crew chief of Dale Earnhardt for the 1997 and 1998 season. While the duo only went to victory lane once, it was one of Earnhardt’s most memorable wins as he won the 1998 Daytona 500. McReynolds career resume as a Cup Series crew chief reads as a who’s who of NASCAR featuring drivers Neil Bonnett, Mark Martin, Joe Ruttman, Morgan Shepherd, Ricky Rudd, Brett Bodine, Davey Allison, Robby Gordon, Ernie Irvan, Lake Speed, Dale Jarrett, and Mike Skinner. In total McReynolds has been a crew chief for 471 Cup Series races with 23 wins.

Austin Hill went to victory lane on Saturday night at Daytona International Speedway, but Myatt Snider described himself as...