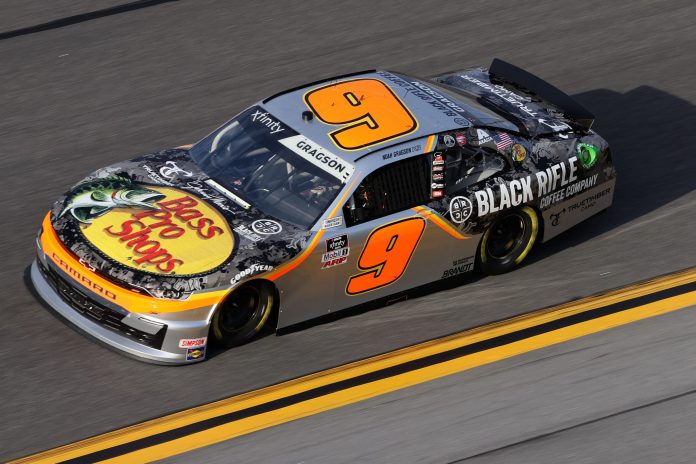 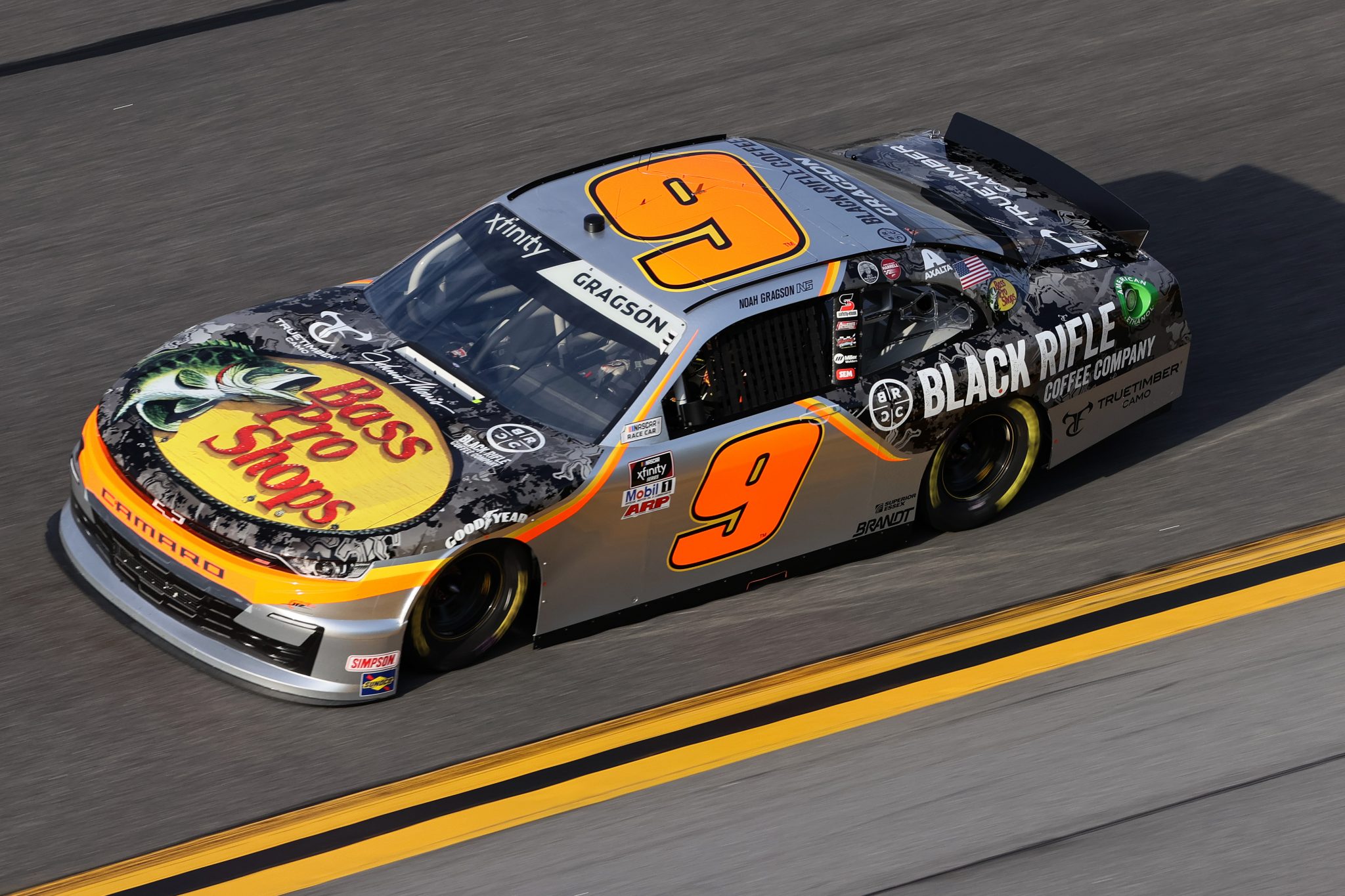 Luke Lambert has been tabbed to be the crew chief of the No. 9 Chevrolet driven by Noah Gragson in the NASCAR Xfinity Series for the 2022 season.

Gragson finished third in the Xfinity Series points last season with Dave Elenz as crew chief. Elenz has since moved into a role as the crew chief of Erik Jones at the Cup level.

Lambert most recently worked at what had been Roush Fenway Racing being paired with drivers Ryan Newman and Chris Buescher.

“I’m really excited to have the opportunity with JR Motorsports,” Lambert said in a statement from the team. “I’ve been fortunate to have a lot of really good opportunities and experiences in the sport, and looking at JR Motorsports and what I think we are capable of accomplishing, it felt like a really good fit.

“That’s what was exciting for me, because I feel like we have the opportunity to be really competitive and make a run at the NASCAR Xfinity Series title. That’s what I wanted to be part of here.”

The remainder of JR Motorsports driver-crew chief lineup is set. Justin Allgaier will be paried with Jason Burdett, Josh Berry with Mike Bumgarner and Sam Mayer with Taylor Moyer.