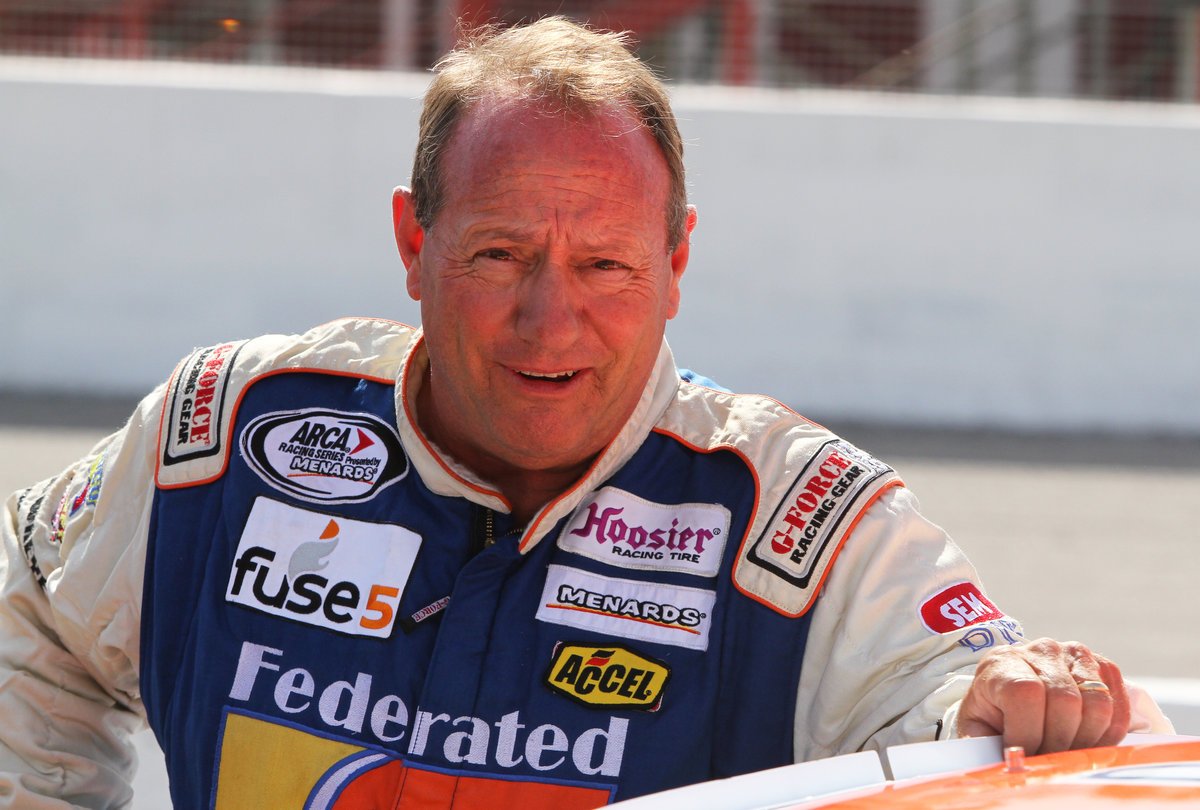 Ken Schrader is returning to the ARCA Menards Series.

Schrader, 66, will compete in the upcoming dirt race at the DuQuoin State Fairgrounds in DuQuoin, Illinois. Andy Hillenburg’s No. 10 Kuttawa Fire Department Toyota will serve as his seat for the race with Mike Sroufe as the crew chief.

In addition to the ARCA race, Schrader also plans to run in the USAC Silver Crown Ted Horn 100 and the Oldani Memorial Modified race. If he competes in all three races, Schrader will become the first to do so since AJ Fike in 2004.

Almost ready for ⁦@ARCA_Racing⁩ at DuQuoin on Sunday….and we are loaded for bear 🐻. The little guys are swinging for the fences this week. #team364 pic.twitter.com/aZl2bgDIML

Schrader last competed in the ARCA Menards Series at the 2019 race at 2019 race at DuQuoin. He started on the pole and led one lap in the race before finishing eighth.