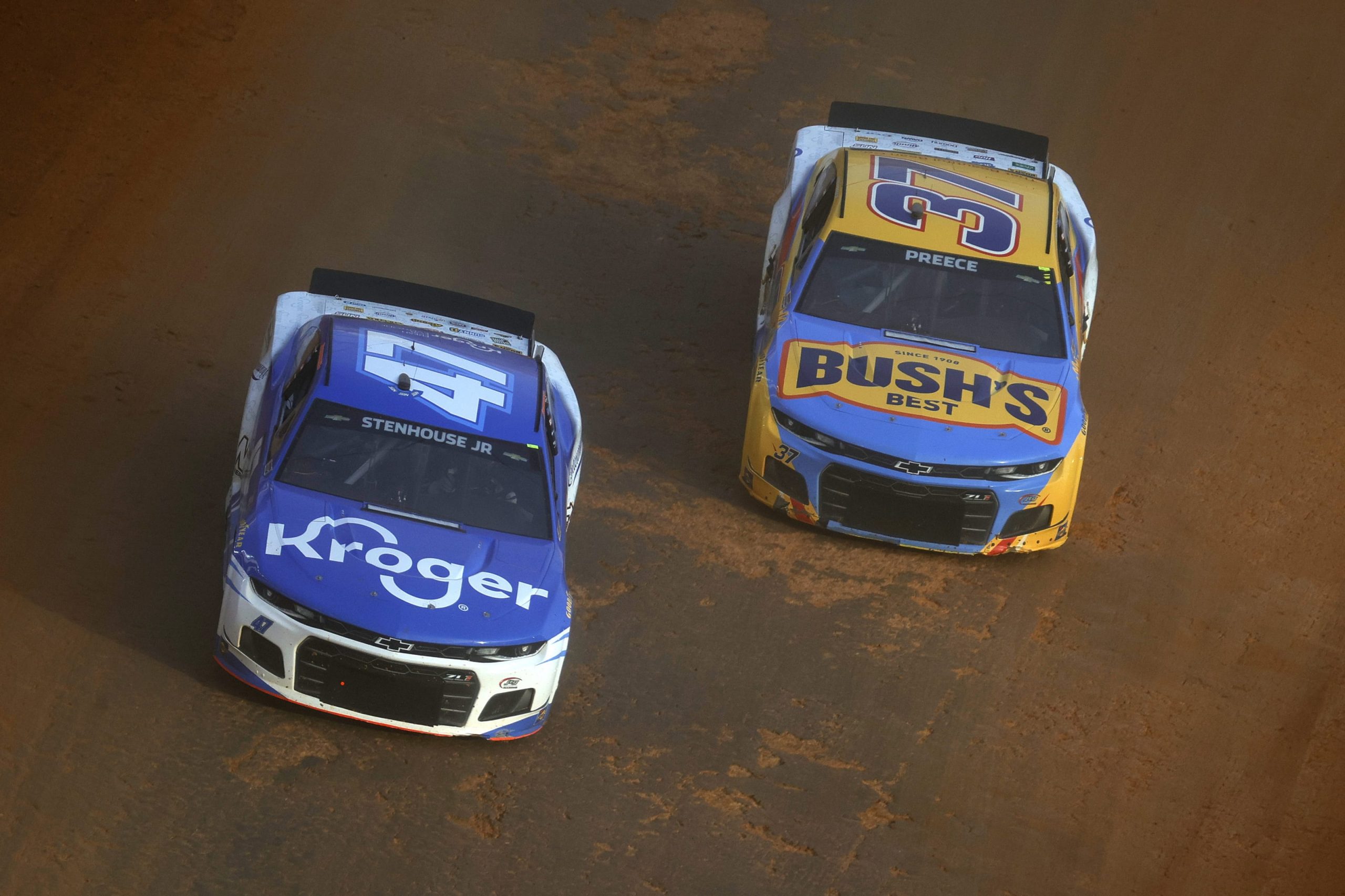 The team of JTG Daugherty Racing will reduce to one full-time team beginning with the 2022 NASCAR Cup Series season. Brad Daugherty, co-owner, made the announcement in a zoom call on Tuesday.

“We kind of got into this second race car just because we were very, very fortunate with our sponsorship model,” Daugherty said. “We were able to have excess of sponsorship dollars that we had to put somewhere, and we were asked to put into a second race team. “So we did it for several seasons, had a lot of fun with it, made some of our business partners a lot of money. Made it really hard on our focus.

JTG Daugherty had been running two cars during the 2021 season but only the No. 47 car driven by Ricky Stenhouse Jr. had been operating with a charter. The car driven by Ryan Preece had relieved on its sponsorship and guaranteed field spots due to a lack of qualifying in order to run this season with a guaranteed starting spot in the field.

“We’re not going to pursue another charter,” Daugherty said on the call. “When we started out, I had a good buddy who told me about 10 years ago … ‘If you have one bad race team, why have two? It just makes it even more difficult.’”

“We want to be a really strong one-car race company, and that’s what we’re going back to next season,” Daugherty added.

JTG Daugherty has not made an announcement on its driver lineup for 2022.