Josh Berry to race Cup at Michigan, LaJoie out due to COVID-19 protocols 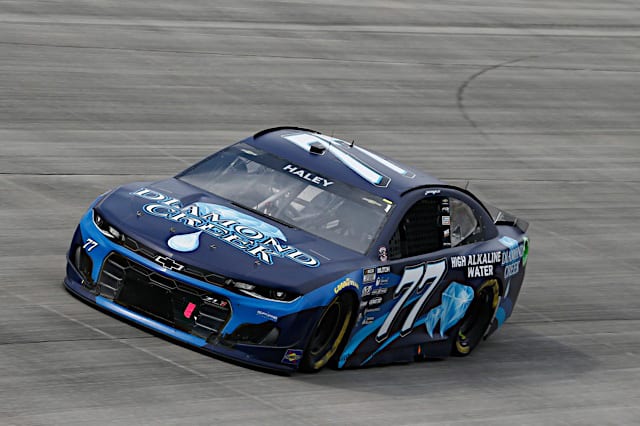 Josh Berry will get to race in the NASCAR Cup Series race at Michigan International Speedway this weekend driving the No. 7 Spire Motorsports Chevrolet.

Berry previously drove the No. 77 car in place of Justin Haley at Dover for the same reason. In his first career start Berry finished 30th.

“Due to COVID-19 protocols, Corey LaJoie, driver of the No. 7 NationsGuard Chevrolet Camaro ZL1 1LE, will be unavailable to participate in Sunday’s NASCAR Cup Series Firekeepers Casino 400 and will not travel to Michigan International Speedway,” the team said in a statement.