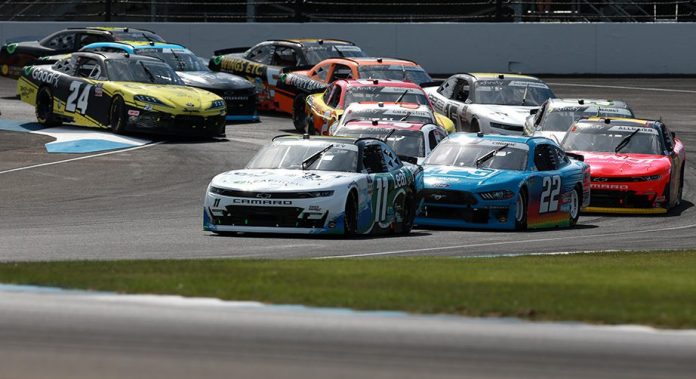 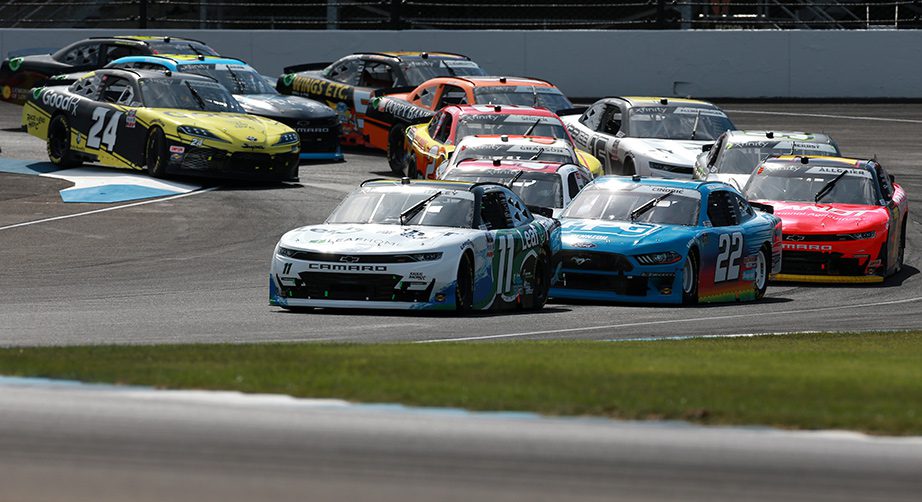 NASCAR has made the decision to remove the orange rumble strip at the exit of Turn 6 at the Indianapolis Motor Speedway road course prior to Sunday’s NASCAR Cup Series qualifying.

The orange rumble strip proved to be a major obstacle in Saturday’s Xfinity Series race at the 14-turn track after a number of cars were damaged on lap 1 of the race and drivers would be forced to make maneuverers to avoid it later in the race. 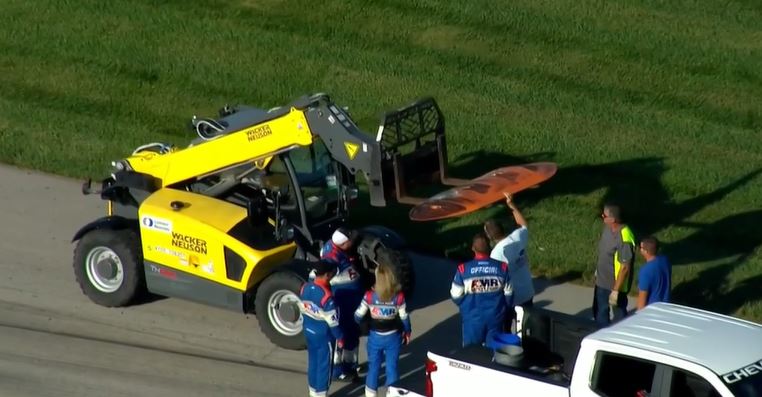