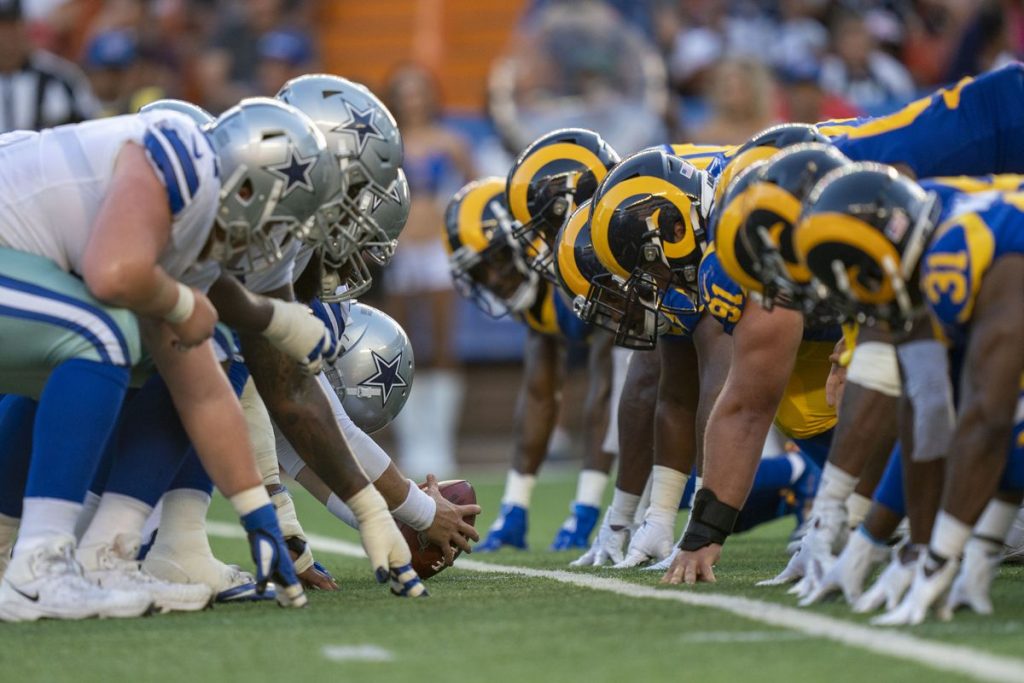 With playoff implications on the line, the match-up between the Los Angeles Rams (8-5) and Dallas Cowboys (6-7) will be one of the more closely watched games of Week 15.

The Rams are 4-2 on the road this season while the NFC East leading Cowboys are just 3-3 at home. These teams are headed in opposite directions with the Rams on a two game win streak while the Cowboys have lost three in a row and four of five.

Multiple member of the Cowboys defense is questionable for this one while the Rams enter relatively healthy.

FOX has coverage of this game starting at 4:25 pm ET.

The Rams are a 1.5 point favorite against the Cowboys. The over/under for Sunday’s game is 48.5 total points.