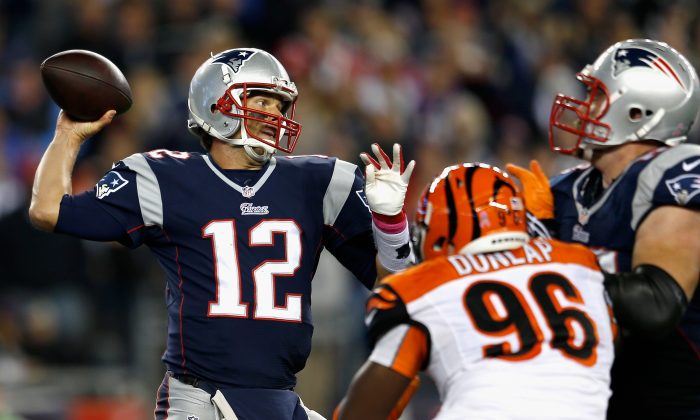 How quickly we get to a match-up between the New England Patriots and the latest team who has taken issue with alleged cheating by the team, the Cincinnati Bengals.

The Patriots (10-3) visit the Bengals (1-12) on Sunday just a week after a production crew was spotted recording gestures from the Bengals sideline in a game against Cleveland. The hoopla around this has been widely covered and the NFL is still collecting information on the matter.

It is unlikely the Patriots will need any of that confiscated info to defeat the Bengals. The two teams are at different ends of playoff picture with the Bengals in line for the first overall pick in 2020. The Patriots will look to feast on their ineptness in this one to break a two game losing streak, and three losses in their last five after starting 8-0.

CBS has coverage of Sunday’s game between the Bengals and Patriots beginning at 1:00 pm ET from Paul Brown Stadium.

The Patriots enter this contest as a 10.5 point favorite against the Bengals. The over/under for the game is 41.5 total points.