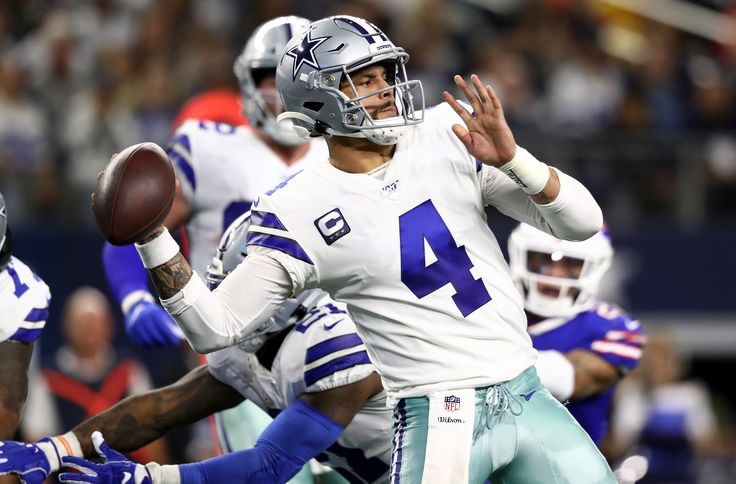 The NFC East leading Dallas Cowboys will visit Chicago to take on the Bears at Soldier Field on Thursday night. Both teams are coming off Thanksgiving Day games with the Bears winning while the Cowboys took a loss.

Considering the direction these two teams were in weeks ago it is surprising both enter Thursday’s game with 6-6 records.

After finally topping 300 yards, questions still look about wether or not Mitchell Trubisky is the long term answer at quarterback for the Bears. With Cowboys linebacker Leighton Vander Esch and safety Jeff Heath listed as our for Thursday’s game the chances Trubisky has a strong follow up have increased.

Meanwhile it remains to be seen if the Cowboys are going to pay up to lock up their quarterback Dak Prescott for the long term.

While the Cowboys are in control of their playoff fate by leading the NFC East the Bears are looking at being eliminated from playoff talk as they currently trail the Minnesota and Green Bay in their division with the NFC west loser (Seattle or San Francisco) expected to take the other Wild Card spot.

Coverage of the game between the Cowboys and Bears will air on ESPN at 8:20 pm ET

The Odds: The Cowboys are three point favorites on the road. The over/under is 43.5 total points.