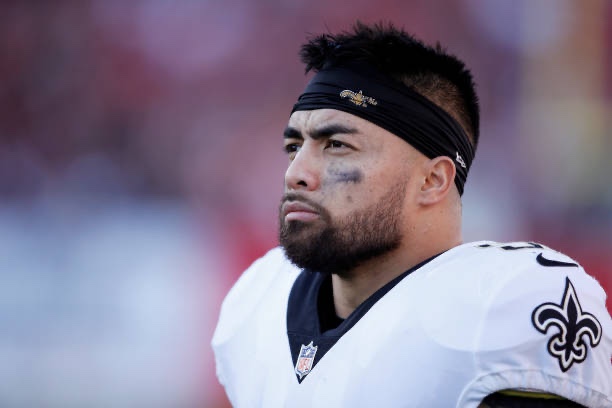 Manti Te’o is returning to the Saints and the NFL after injuries occurred to Kiko Alonso and A.J. Klein last Thursday.

The severity of injuries to Alonso and Klein are unknown at this time. This weekend the Saints will play against the 49ers and adding Te’o looks to be a way to strengthen a lone back corps which will now have to rely more on Stephone Anthony and Craig Robertson.

Te’o spent the last two seasons as a part-time player for the Saints after spending four seasons with the Chargers. Since joining the NFL he has made 46 starts including 12 with the Saints amassing 301 tackles.