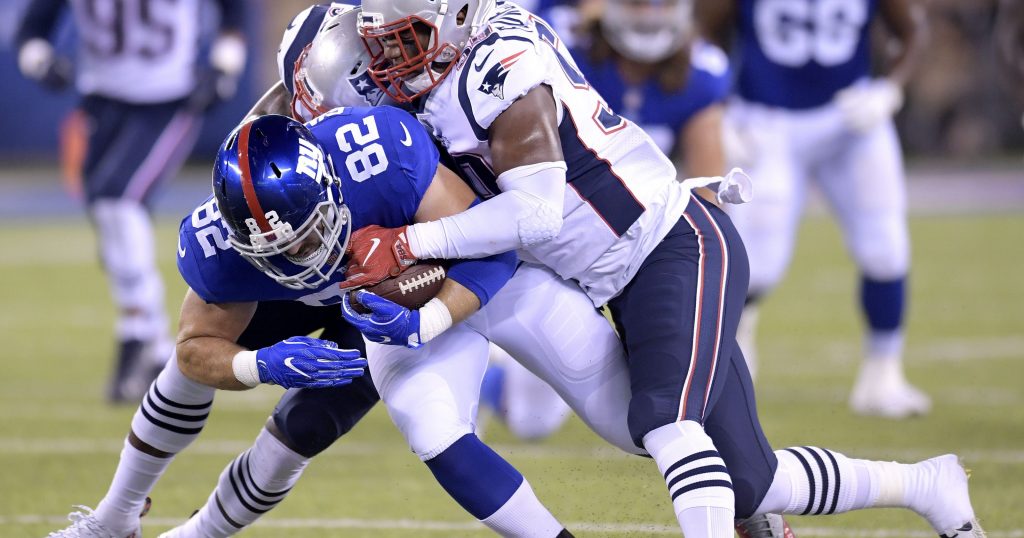 Simonson spent the offseason with the Giants before injuring his ankle in the preseason finale. He was waived by the team with an injury settlement .

Bringing in Simonson was necessary with Evan Engram dealing with a foot injury and Rhett Ellison in the concussion protocol.

Simonsen has 10 career catches to his resume including nine last season where he also pulled in 86 yards and a touchdown. He could be active immediately for the Giants who need targets for Daniel Jones.