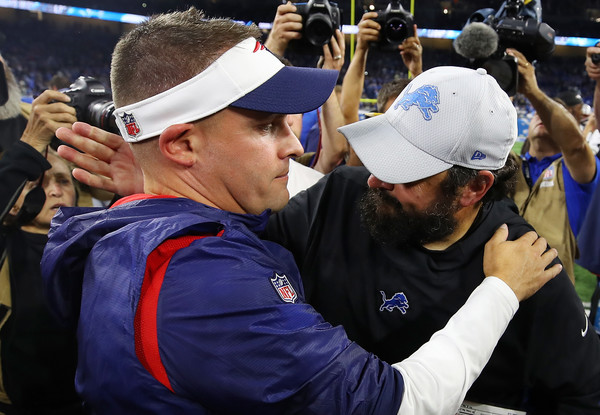 The annual Josh McDaniels leaving the Patriots rumor has started.

NFL Network’s Iam Rapoport says that McDainels is a candidate to take over the Browns head coaching vacancy. Joined by the likes of Lincoln Riley (Baker Mayfield’s college coach), Packers coach Mike McCarthy and John DeFillippo (Vickings OC) the Browns are considering McDaniels as an option to lead a team that has won three games over the last three years.

Last offseason McDaniels was announced as the head coach of the Colts only for him to back out of the deal and return to the Patriots.