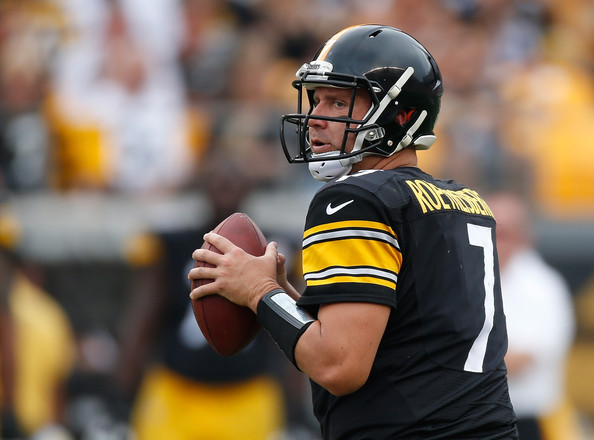 Ben Roethlisberger will return to the Steelers for the 2018-19 season. And if the words of cetner Maurkie Pouncey are to be believed, the 36-year-old plans to stick around past that as well.

Jeremy Fowler tweeted that Roethlisberger told Pouncey and other Steeler teammates that he plans on playing at least three more seasons. That would last though his current contract which runs through 2019.

M. Pouncey confirms B. Roethlisberger "told us three years" left of playing. "He says he wants to play out his contract so we’ll see.” Rothlisberger has two yrs left on deal, would need new one to play 3 — “even better, b/c I’ve only got two years left on mine," Pouncey said

With Randy Fichtner taking over for the now departed Todd Haley at offensive coordinator many believe the Steelers have given Roethlisberger even more incentive to remain with the team past the upcoming season.