Philip Rivers had what in front seat of his car? 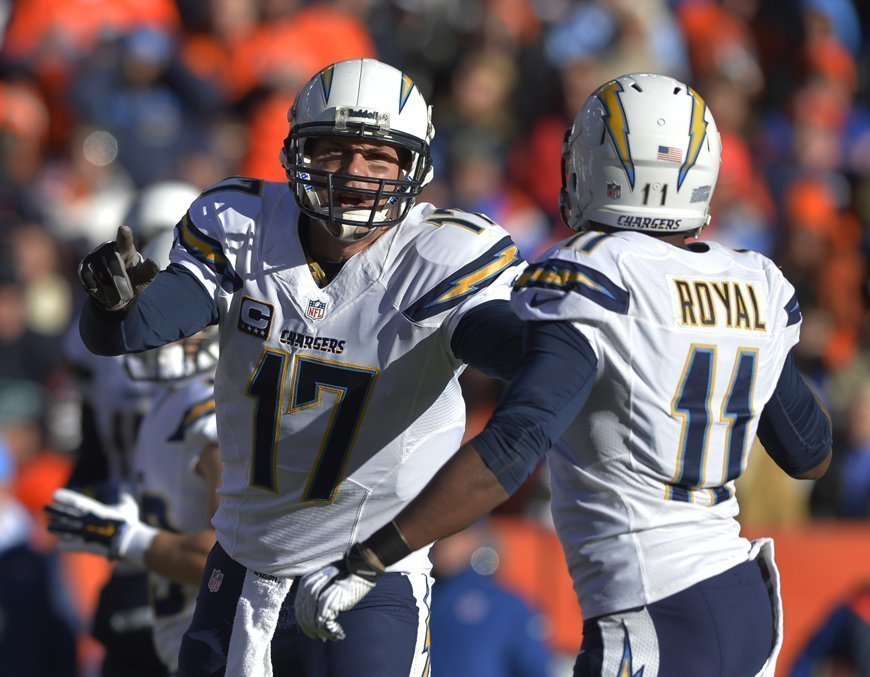 It’s Super Bowl week so there’s a lot of stories running around. Add the front seat of Phillip Rivers car to the conversation.

Appearing on Tiki and Tierney, former NFL wide receiver Eddie Royal dished on some of the former quarterbacks he played with.

In his nine year NFL career, Royal played for the Broncos, Chargers and Bears meaning he played with three of the games most interesting and scrutinized players.

One of the notable comments from Royal was that Jay Cutler, who he played with in Denver and Chicago, was actually liked by many of his teammates.

“I know there’s some stories out there about him,” Royal said, “but a lot of the teammates liked him.”

Royal also did nothing to trash the image of Tim Tebow.

“We loved the guy,” Royal said. “We’re winning, and so you had nothing to complain about. As a thrower of the football, yeah, you wish it was a little bit better, but we won football games and he was a likable guy.”

But what really was interesting was what Royal had to say about Rivers.

“When I first met him, he had a bible, a kid’s toy and a playbook in his front seat. That tells you everything you need to know about Philip Rivers. It’s family, it’s football and it’s faith. Just the intensity that he brought every day, competing in practice – what you see is what you get,” said Royal.

Barber and Royal disagreed on how Rivers would be viewed compared to his peers if he finishes his NFL career without a Super Bowl ring.

““Everybody’s judged by how many championships you win and winning the big game, and for him not having that, it kind of hurts his legacy a little bit. I wish it didn’t, but I think it really does. I just wish that he could do it” said Royal about the now 36-year-old Rivers.