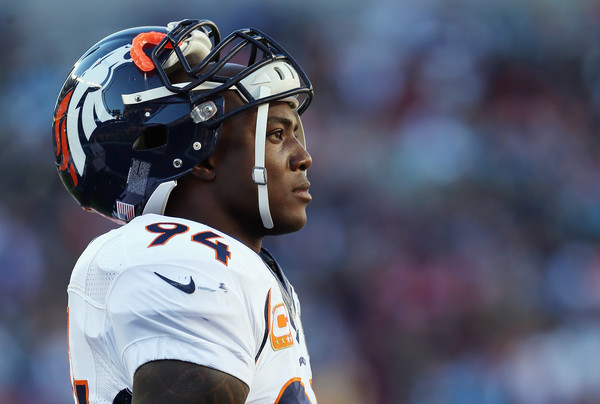 DeMarcus Ware not planning to retire

Broncos linebacker DeMarcus Ware is not planning to call it a career now that he has a Super Bowl ring.

Ware, 33, missed five games this season but was an instrumental part of the Broncos defense when on the field as evident by his Super Bowl performance.

“I got a lot of gas in the tank,” Ware said Sunday. “I don’t think about retiring. God still wants me to play, that’s why I’m still doing what I’m doing.”

Ware recorded 2.5 sacks on Cam Newton in the Broncos win and had 7.5 during his 11 regular season games.

He is due $7 million in salary this year plus a $3 million roster bonus. The Broncos may try to rework his deal but it would be a complete surprise if he is not with the team next season.