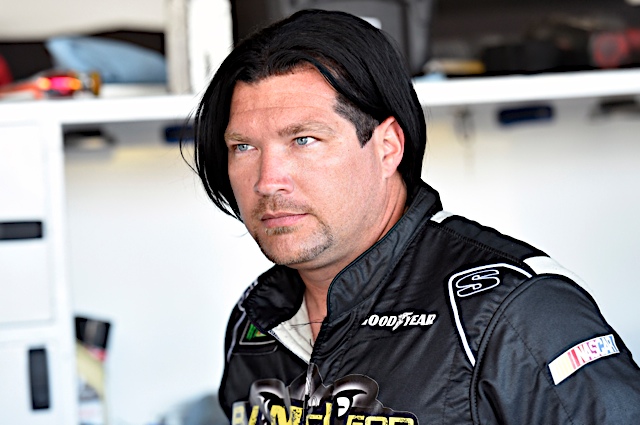 B.J. McLeod Motorsports announced on Tuesday that they would be expanding their operations to the NASCAR Cup Series.

With NASCAR set to return to the track this coming weekend at Darlington Raceway, the team will field the No. 78 car for B.J. McLeod.

“The number is important to me,” says B.J. McLeod. “I’ve been driving the No. 78 since my karting days and been able to run the number at every level of my career. I am excited to expand the team with the No. 78 into the Cup Series as a driver and an owner. As a team, our goal was to eventually move into the Cup Series, so when the opportunity presented itself, we decided it was time to take the next step. We are excited to go Cup racing!”

Currently the team fields three cars in the NASCAR Xfinity Series. No information has been released about sponsors.