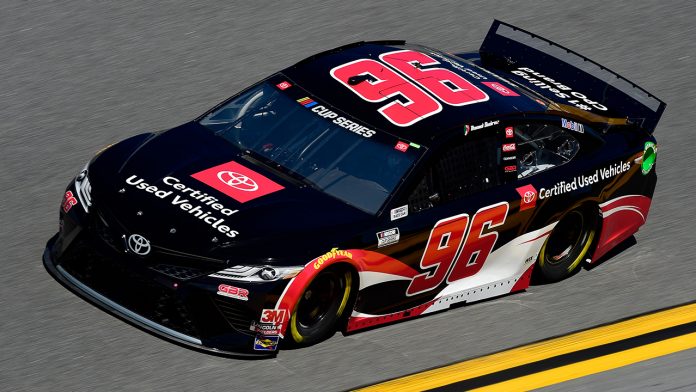 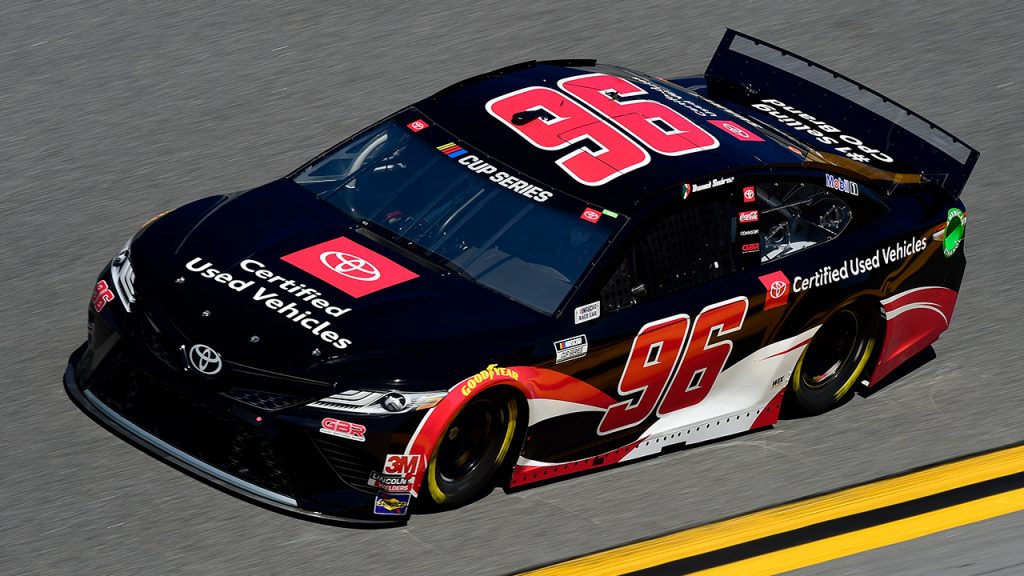 Gaunt Brothers Racing has hired a technical director ahead of this weekends events at Darlington Raceway.

Nick Ollila has been tabbed to oversea the engineering department for the team which fields the No. 96 Toyota driven by Daniel Suarez.

Ollila spent the last three years as the technical director for Kelly Racing in the Virgin Australia Supercars Championship.

“Nick brings considerable insight into what we’re doing with our current inventory of race cars and what we’ll be doing with our NextGen car in 2022,” Marty Gaunt, president and CEO of Gaunt Brothers Racing, said in a press release. “He has deep experience in all forms of motorsports, specifically in embracing technology and managing people. Nick also has a strong rapport with our partner Toyota, as many of the people he worked with when he was at Red Bull are the same people there today. He’ll be able to hit the ground running, which is good, because with two to three races a week, we’re all going to be running.”

This is a return to NASCAR for Ollila, whose career began in 1976 and included a stint as drivetrain specialist at Rod Osterlund Racing in 1980 when Dale Earnhardt won his first championship.

“Motorsports is my passion, and I’m proud to have turned it into a career,” Ollila said in a press release. “I’ve spent time in a variety of racing series, but NASCAR is the one that intrigues me the most. The level of competition is unmatched, so success is very satisfying. I’ve known and worked with Marty Gaunt and many of the people at Gaunt Brothers Racing for years. They’ve got a great foundation and they’re building for the future, and I’m very happy to be a part of shaping that future.”