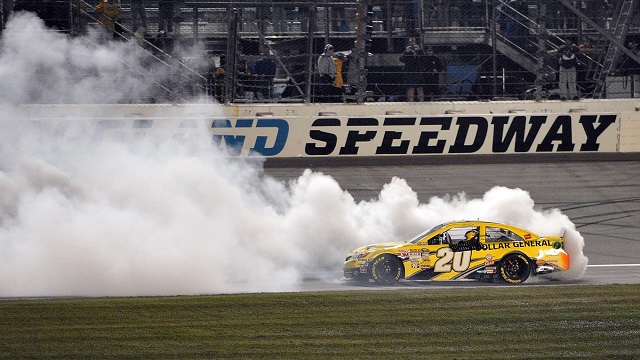 NASCAR announced on Friday that three race tracks would lose races due to the ongoing Covid-19 pandemic.

Richmond Raceway will lose one of its events while Sonoma and Chicagoland will not have a race for this year.

Chicagoland lost its June 21 race which will be the May 17 Darlinton race.

The spring race at Richmond which was to take place on April 19 is now the May 20 Darlington event.

Sonoma’s race was to be held June 14 but instead will be replaced by the Charlotte Roval event on May 27.

“The difficult decision to realign our race events was a combination of where we fell on the schedule, proximity to NASCAR’s teams and the safety and well-being of our community and larger NASCAR industry,” Chicagoland Speedway president Scott Paddock said in a release. “We will miss the roar of the engines at Chicagoland Speedway this season, but we will be rooting for and supporting our NASCAR colleagues at Darlington Raceway as competition returns on Sunday, May 17.”