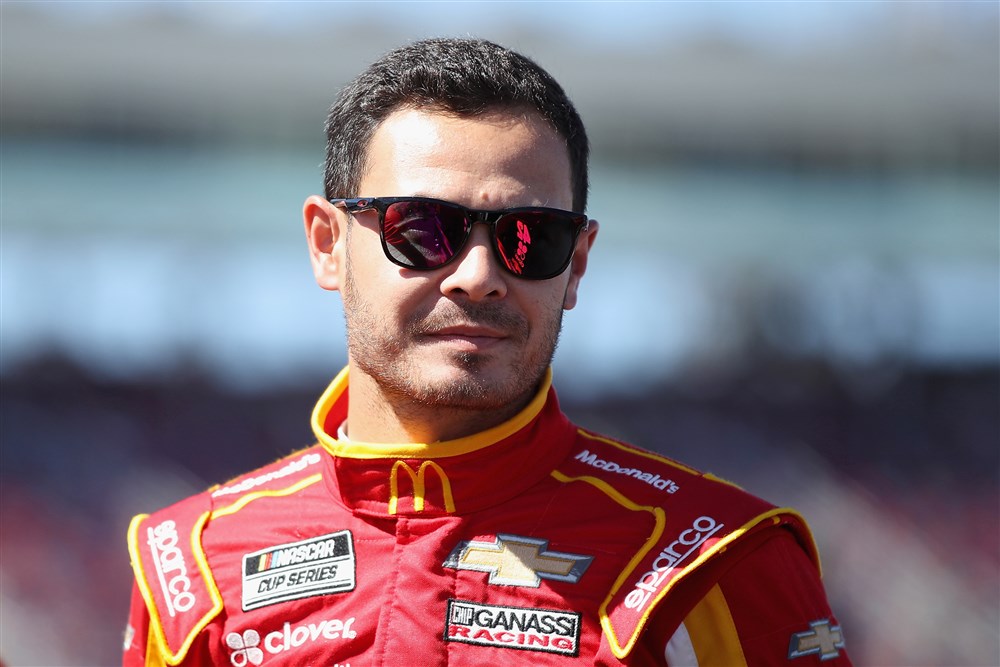 Kyle Larson has lost sponsorship from both Credit One Bank and McDonald’s following his comments in an iRacing charity race.

Larson was having trouble with communication with his spotter which prompted him to say “can you hear me? Hey, n**.”

Almost immediately fellow drivers commented that he was speaking to all. Credit One Bank announced Monday afternoon they were terminating their sponsorship of Larson with McDonald’s following soon after.

Chip Ganassi Racing suspended the driver of the No. 42 Chevrolet Camaro without pay on Monday and Larson released an apology to social media. NASCAR announced that Larson has been suspended indefinitely and will need to attend sensitivity training.