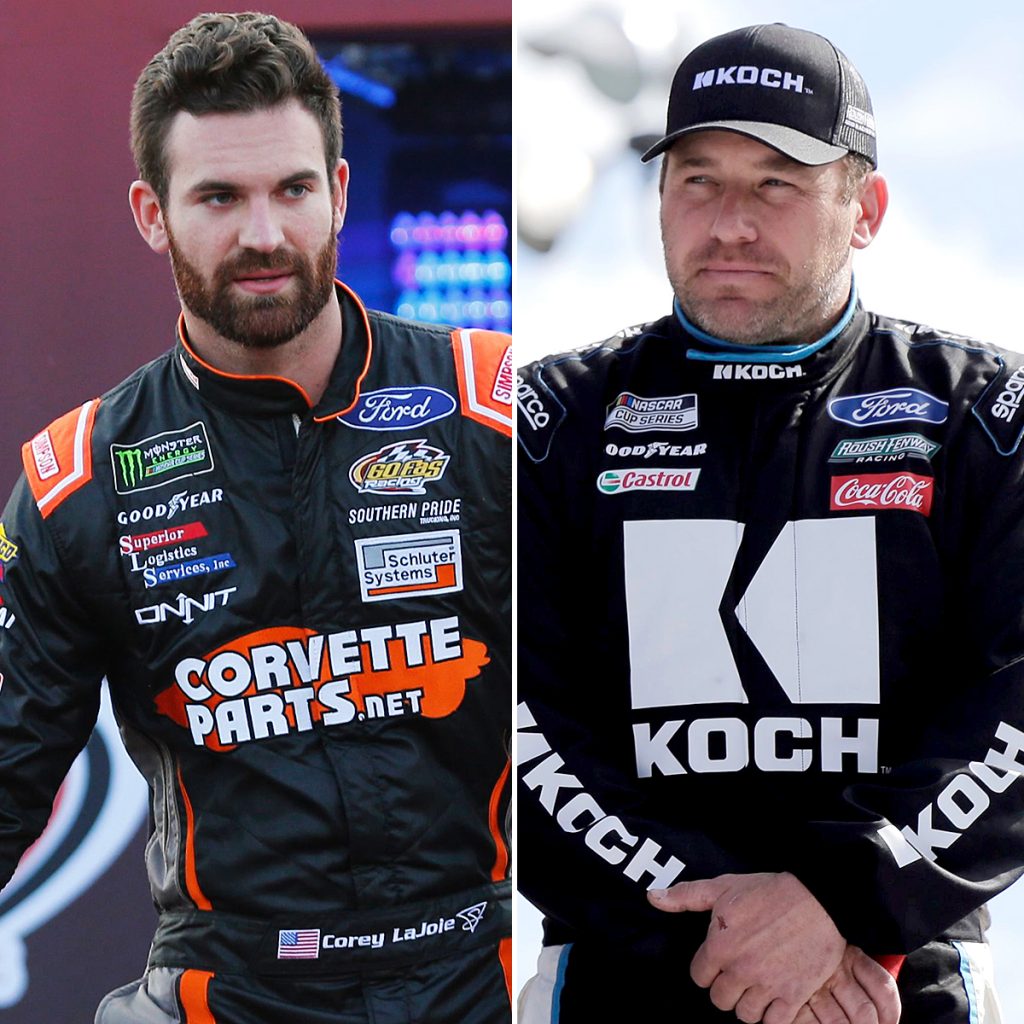 Corey LaJoie texted Ryan Newman following the scary incident at the end of the Daytona 500.

With no time to react, LaJoie ran into the drivers side of Newman’s car after it bounced off the wall at Daytona International Speedway. Since that time the two drivers have communicated and shared a laugh.

“We texted last night. We shared a couple laughs [about when] we went to that little slick track in Pocono called S&S [Speedways]. And for whatever reason, Newman and I always found each other, and his big ass looked like Bowser in that little go-kart. We’re sliding around and smashing into each other, and his head is so big he had to hold the roof up because his head was smashing into it.

He continued saying, “So we shared a laugh over [that]. I said, ‘Man, it was almost like we were back at that slick track in Pocono, but unfortunately, we were going 200 miles an hour instead of seven.’ And he thought that was funny.”

LaJoie was thrilled he could talk to Newman after the accident, “What a blessing to be able to share a laugh with Ryan not even almost 48 hours after everybody assumed the worst.”

Ross Chastain is driving Newman’s No. 6 Ford this weekend.