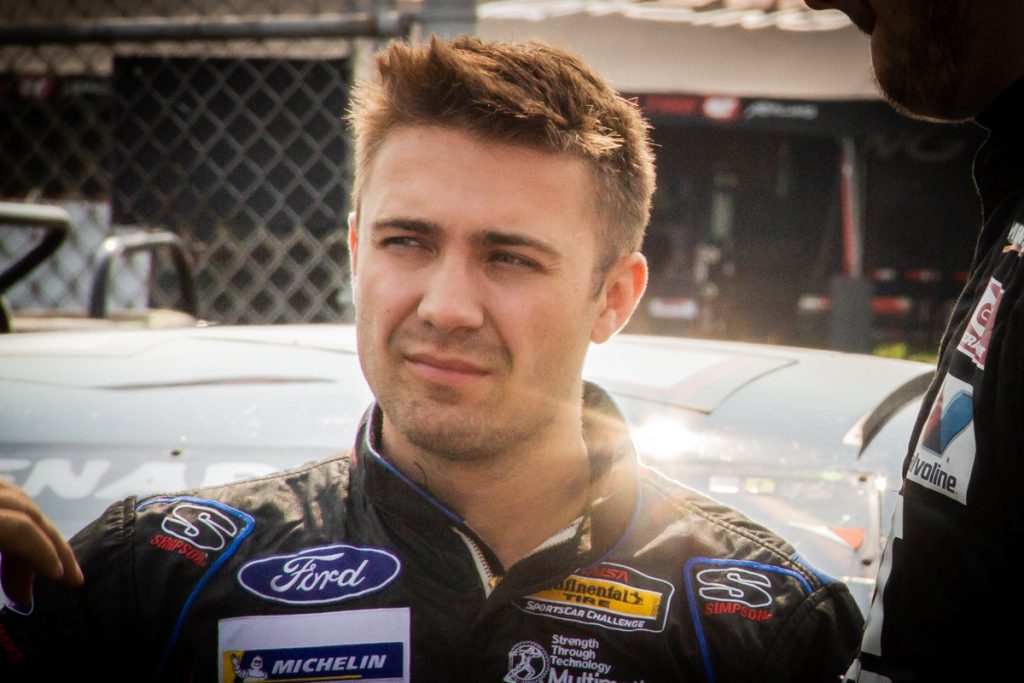 Ty Majeski may have come up short in his hopes of winning the Snowball Derby but on Tuesday it was announced that he would take over the seat of the No. 45 Truck of Niece Motorsports in the Gander Outdoors Truck Series.

Majeski will assume to seat of the truck formerly driven by Ross Chastain last year. Chastain’s move to running for the Xfinity Series title with Kaulig Racing oepned up the seat.

“I’m really excited for the opportunity to race full time with Niece Motorsports,” Majeski said in a press release.  “I’m appreciative of (owner) Al (Niece) and everyone at the team for giving me this opportunity.  We’re looking to continue to build on what Ross and the team accomplished this year.  We expect to be contending for wins and ultimately the championship.”

“Last season was really a dream come true for me and this team,” said Niece in the press release.  “No one expected us to be contending for a championship in Homestead – but there we were. We’re confident that we can do the same next season. Ty is clearly extremely talented – he’s won in everything he’s driven.  I’m excited to have him join the team full time.  We’re looking forward to great things in 2020.”