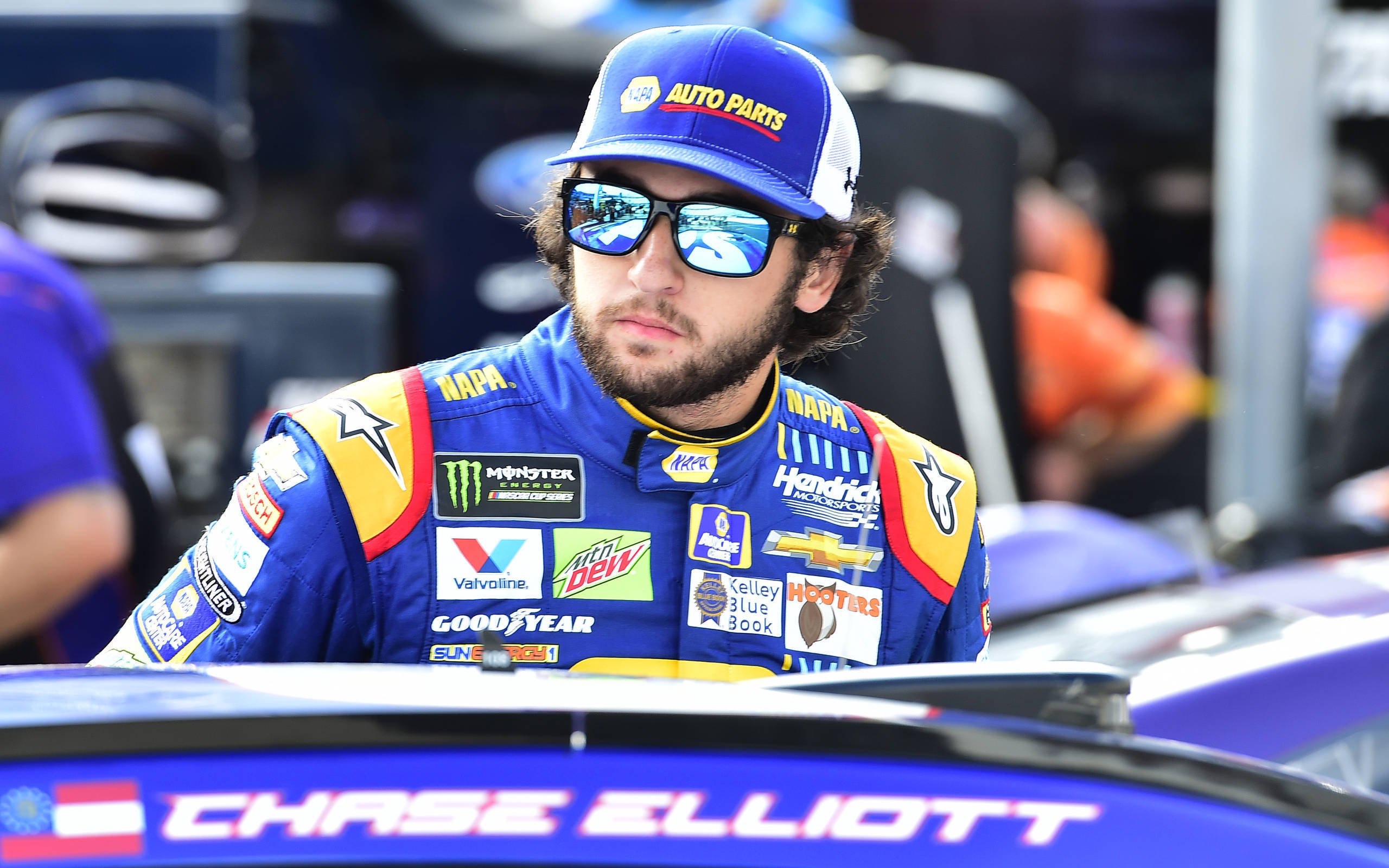 Chase Elliott continues to follow in the footsteps of his father.

On Thursday it was announced that Elliott, son of Bill Elliott, had won his second straight most popular driver award.

Elliott became the first driver to win the award after the retirement of Dale Earnhardt Jr. who won the award 15 times in a row.