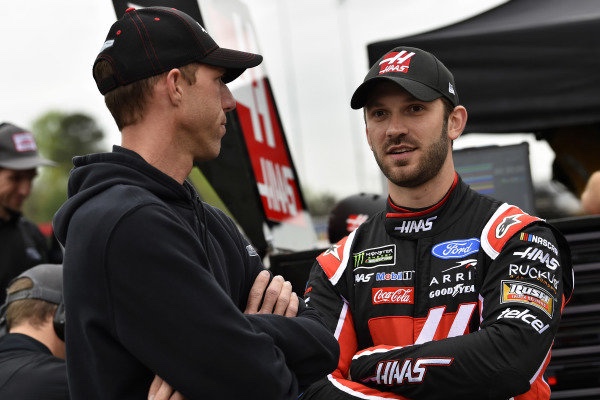 Billy Scott announced on Thursday night that he had joined Richard Childress Racing as a crew chief.

Scott most recently served as the crew chief of Daniel Suarez in the No. 41 Ford of Stewart-Haas Racing but with Cole Custer assuming that seat found himself out of a job.

It has been exciting to start my next adventure with @RCRracing this week. Thank you to a lot of people for all of the support, inquiries, and offers over the past few weeks. I’m certainly looking forward to this opportunity at my new home.

Exactly what role Scott will have remains to be seen.

Prior to the 2019 season ending it was announced that Justin Alexander would serve as the crew chief for Austin Dillon in the Cup Series while Randall Burnett has been tabbed to serve in that role for Tyler Reddick’s team.

It would appear Scott will either serve in the role for the Xfinity Series or another RCR entry at the Cup Series.