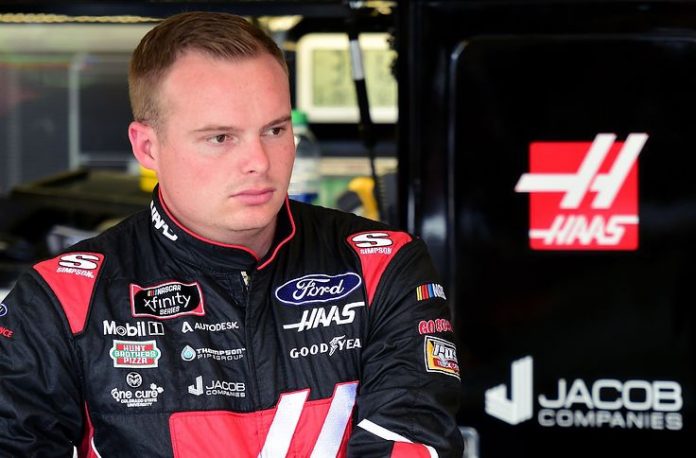 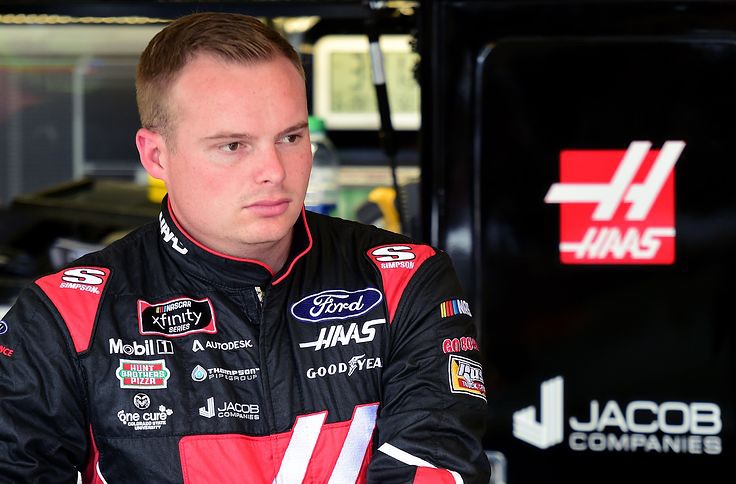 Cole Custer will drive through No. 41 Ford Mustang at Stewart-Haas Racing in 2020 reports motorsport.com.

Custer’s new ride come at the expense of Daniel Suarez who confirmed via Twitter that he would not be back with SHR in 2020. SHR has not responded to the news.

A message for my fans 🙏🏻 pic.twitter.com/GrnRGAmpFa

“I was as shocked as you guys are, late last night,”  Suarez said. “Guys, I can promise you that I worked my heart out to make this happen and to try to put everything together. The team did as well. We were not able to put all the funding and sponsor together right on time … we just ran out of time. I’m extremely disappointed for the outcome. It is the way it is sometimes. I’m sure something else will be waiting for me.”

Asked Thursday at Championship 4 Media Day if he had been told he would be driving in Cup next year, Custer said: “Right now I’m just trying to focus on the championship. I’ve really tried to kind of stay out of it. This is a really big weekend for us, to win a championship in the Xfinity Series.”

The addition of Custer to the Cup Series in 2020 would make for an interestint rookie class as already Tyler Reddick ans Christopher Bell have been announced as new entrants to thr series. All three head to Homestead this week along with Justin Allgaier to compete for thr Xfinity Series title.