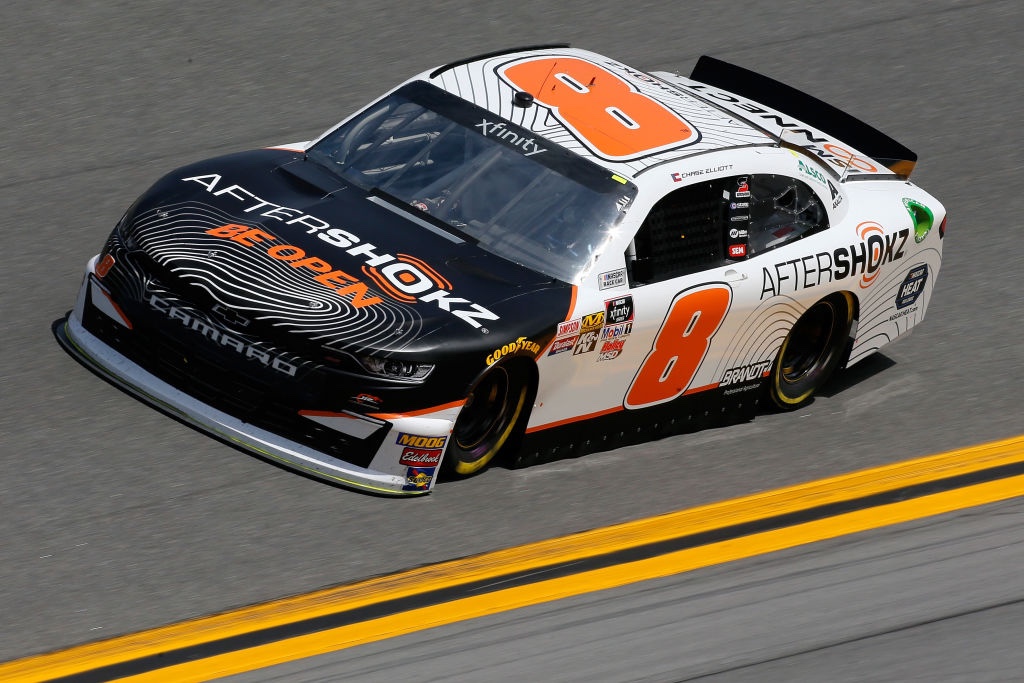 Daniel Hemric and Jeb Burton will share the seat of the No. 8 Chevrolet of JR Motorsports.

Hemric is currently scheduled for 21 events in the car. He joins JR Motorsports after running the No. 8 car of Richard Childress Racing in the Cup Series for his rookie season. Hemric is being replaced by Tyler Reddick for 2020.

“I want to thank Dale, Kelley and everyone at JR Motorsports for believing in me,” Hemric said in a press release. “For a Kannapolis (N.C.) boy like me, driving for the Earnhardt family is pretty awesome.

“My goal here is simple — to go win races for JR Motorsports and to help their program any way that I can. I’ve raced against their cars before and I know how they’re capable of running. My focus is on finishing the Cup season out strong, but once the checkered flag flies at Homestead, we’ll set our sights on getting the No. 8 car to Victory Lane early and often next season.”

Said Dale Earnhardt Jr.: “Daniel is a solid competitor with a great personality. He’ll be a quality addition to our lineup in 2020. We’re lucky to have him. I feel like he has grown as a driver from his time in the Cup Series. That will be valuable to him with this new opportunity to compete in the Xfinity series. He’s a local Kannapolis native with a lot of determination to succeed, and I’m excited to work with him.”

Burton is scheduled for 11 events in the car next season. Dale Earnhardt Jr. will also drive the car in one event.