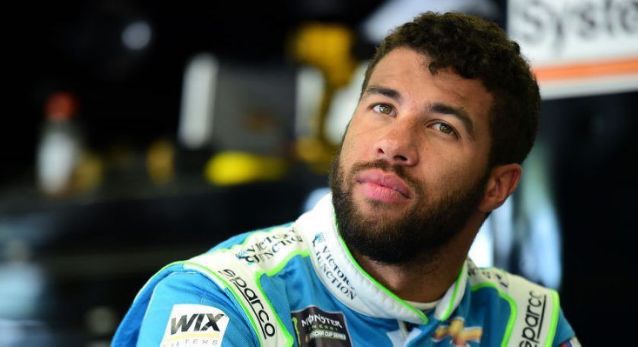 NASCAR has fined and docked Bubba Wallace points a day after Kyle Larson again accused him of intentionally spinning at Texas.

Wallace said he was not concerned with a penalty when asked by reporters. “Until they do anything, no. I’m not the only one to do it. I’m racing for myself. Not for Larson. Not for Chevrolet at that moment. For myself and going multiple laps down.”

“Our team met with NASCAR officials this morning to discuss Darrell “Bubba” Wallace Jr.’s post-practice comments on Friday, November 8, concerning an on-track incident which occurred at the Texas Motor Speedway,” Philippe Lopez, Richard Petty Motorsports director of competition, said. “We fully understand NASCAR’s position and expectations of its competitors. NASCAR has a difficult job officiating race events and we do not need to make the task more challenging. Wallace will not appeal the penalty, and will direct his immediate focus to this weekend’s event at the ISM Raceway.”

Larson was upset about Wallace’s spin as he was running inside the top-five during green flag pit stops but following the spin he was trapped a lap down. He would ultimately finish 12th.