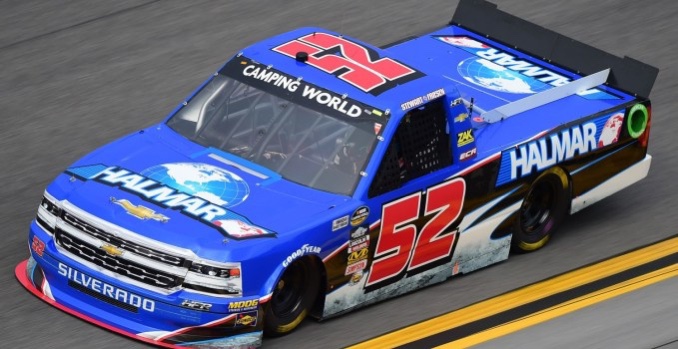 Stewart Friesen won Friday’s Lucas Oil 150 at ISM Raceway putting an exclamation mark on his ticket into the season finale where he will compete for the Truck Series championship.

The race began with Austin Hill on the pole but by the big story was a penalty to playoff driver Stewart Friesen for jumping the start. Friesen would be saved when Brandon Jones spun his truck and he would go onto rally to ninth to close out the stage.

Ben Rhodes would claim his third stage win of the season in stage one while Matt Crafton, in third, was the highest finishing playoff driver.

In the second stage it was Jones completing the bounce back claiming the stage win while Crafton again was the highest finishing playoff driver while Friesen moves up to fourth. In total four of the six playoff drivers finished the stage in the top-10.

Friesen would go into win the finale stage punching his ticket to homestead. Joining him in the champions race will be Brett Moffitt, Ross Chastain and Crafton.