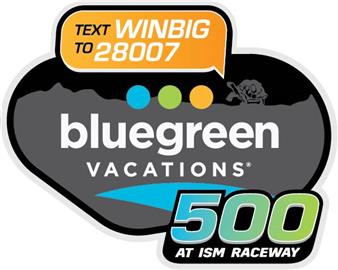 The NASCAR Monster Energy Cup Series is running its final race in the Round of 8, and following Sunday two drivers will join the likes of Martin Truex Jr. and Kevin Harvick at Homestead-Miami Speedway for a chance at the 2019 championship.

With just one race remaining in the round it is assured that at least one driver will qualify for the championship race via points but who that is will largely depend on the race results as six drivers remain eligible to move on thanks to the win and move on nature of the round.