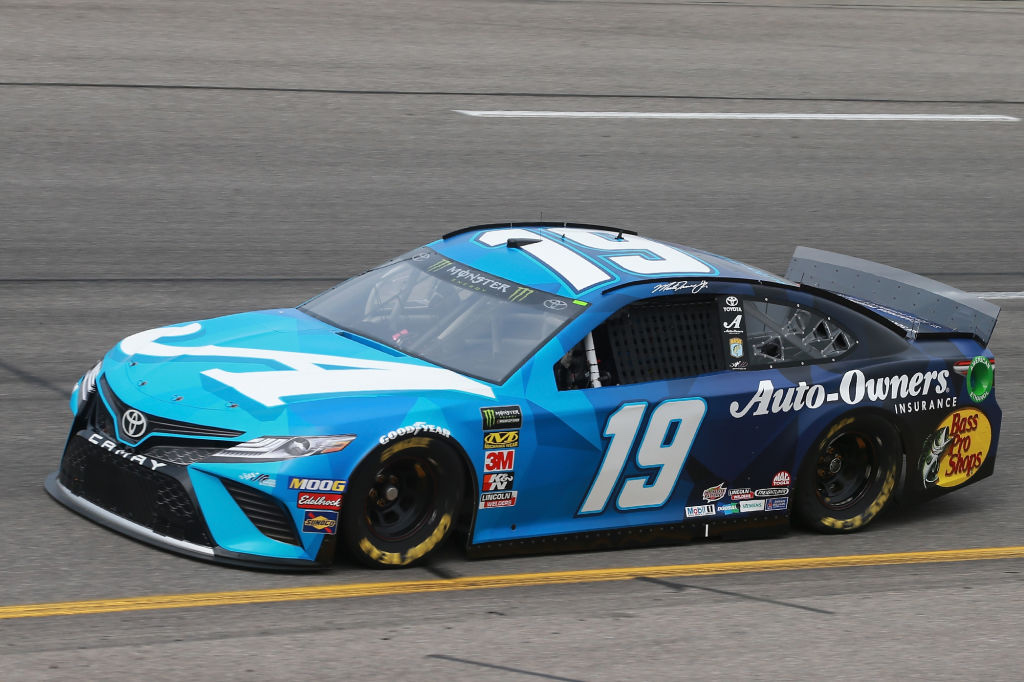 Martin Truex Jr. won Sunday’s running of the First Data 500 at Martinsville Speedway winning a clock and earning a trip to compete for the Monster Energy NASCAR Cup Series championship at Homestead.

Denny Hamlin began the day on the pole and while he lead some laps early the race quickly became an event where the field was trying to keep up with teammate Truex Jr.

A bad weekend for Chase Elliott continued. After losing an engine in practice on Saturday which forced him to the rear of the led the championship hopeful suffered a broken axe.