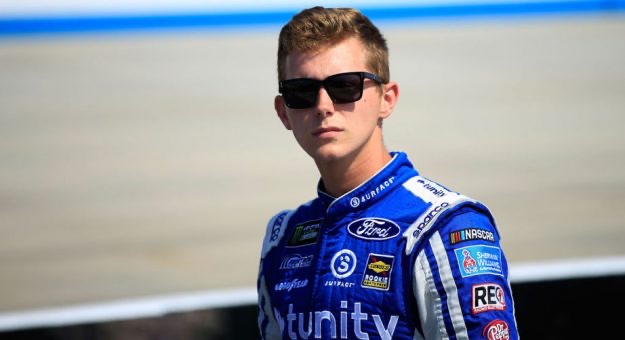 Matt Tifft was taken to the hospital via ambulance after a trip to the infield care center at Martinsville Speedway.

Details as to why Tifft left the track are unknown at this time but Matt Crafton has already been tabbed by Front Row Motorsports to practice the No. 36 Ford in his place.

Crafton was already at the track as the Truck Series is scheduled to race there Saturday afternoon.