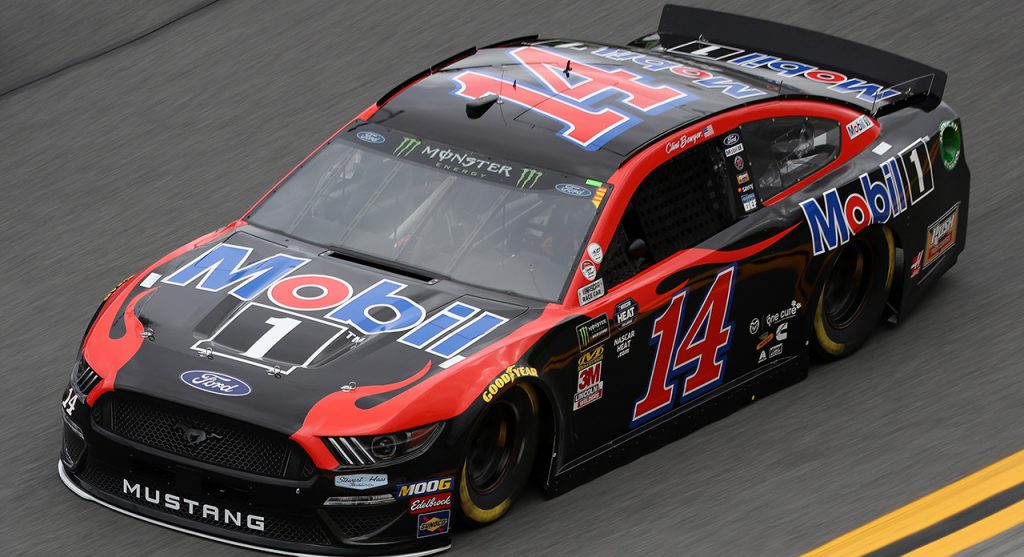 Clint Bowyer will return to Stewart-Haas racing driving the No. 14 Ford for the 2020 season.

Bowyer’s current contract with SHR ends at the end of the 2019 season. The decision to bring back Bowyer means that along with Kevin Harvick and Aric Almirola three of the seats at SHR are filled for 2020. Daniel Suarez (No. 41) is said to be working on a deal to return for 2020 as well.

“I’m proud to be back with Stewart-Haas Racing next year and very happy to announce it the week leading into my home race,” Bowyer, a Kansas native, said. “This is a team filled with racers who love to compete, and as a racecar driver, it’s exactly where you want to be. Great equipment, great teammates, and we’re all backed by great people, which starts at the top with [co-owners Tony Stewart and Gene Haas].”

Bowyer joined SHR following the retirement of Tony Stewart prior to the 2017 season. Since joining SHR, Bowyer has scored wins at Martinsville and Michigan in 2018.