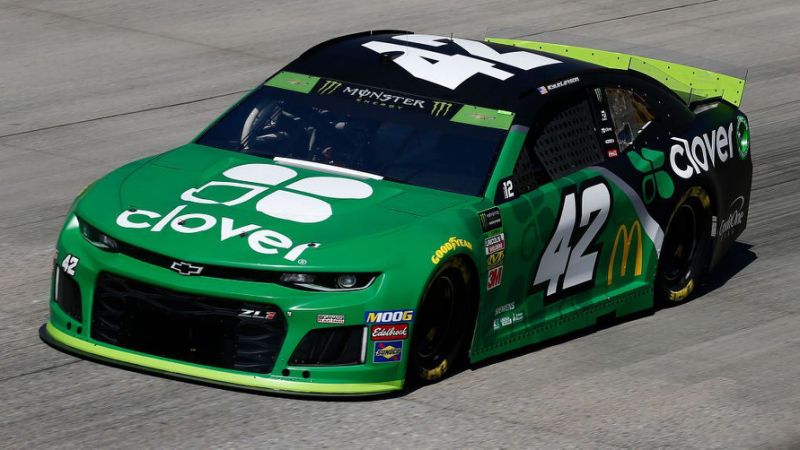 Kyle Larson ran 62 laps in the final Monster Energy NASCAR Cup Seires practice at Dover but it was his first lap which paced the field. Larson also had the best 10-lap average at 162.705.

The five fastest drivers were all playoff contenders and with the exception of Kevin Harvick (lap 47), all of the fast times were posted at the beginning of practice.

Joey Logano, fastest in first practice, was the slowest of the playoff contenders being 23rd fastest. Qualifying takes place Saturday.