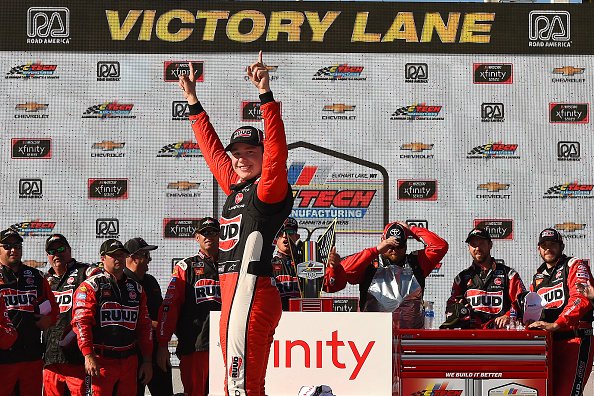 It feels like the worst kept secret in the NASCAR garage. For months it has been assumed that the seat of the No. 95 Toyota Camry of Leavine Family Racing would be occupied by a driver under contract with Joe Gibbs Racing.

Even before news broke that Matt DiBenedetto would not be back for the 2020 season, the name of Erik Jones or Christopher Bell was expected to be announced as the seat holder. When it was announced that DiBenedetto would not return to the car news of his replacement did not come. Eventually DiBenedetto made his way to the No. 21 Ford Mustang of the Wood Brothers with the retirement of Paul Menard.

Leavine Family Racing welcomes @CBellRacing to the organization for the 2020 Monster Energy NASCAR Cup Series season as the driver of the No. 95 @Toyota Camry with sponsorship from @rheem and @procoretech.#Team95 pic.twitter.com/FbykWAntpE

Later a contract extension between Joe Gibbs Racing and Jones was announced and yet an announcement of Bell to the No. 95 had to wait a bit longer.

On Tuesday all that waiting ended. Christopher Bell has been announced as the driver of the No. 95 car for 2020.