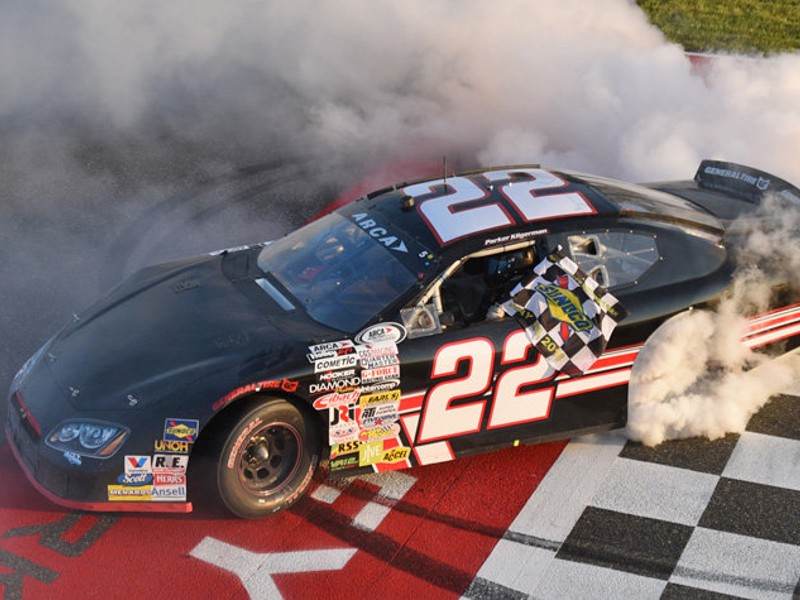 Led by 10 wins from Parker Kligerman, Dodge amassed 83 wins after returning to the ARCA Menards Series in 1989. A total of 41 different drivers have taken a Dodge to victory lane over the last 30 years.

The retirement of the Gen-4 steel body cars following the October 5 race at LOR leaves Chrysler out of the series just as it was out of the Monster Energy NASCAR Cup Series following the exit of Dodge following the 2012 season. Despite a lack of Dodge cars in the upper levels, ARCA continued to see Gen-4 cars running without support of the factory.