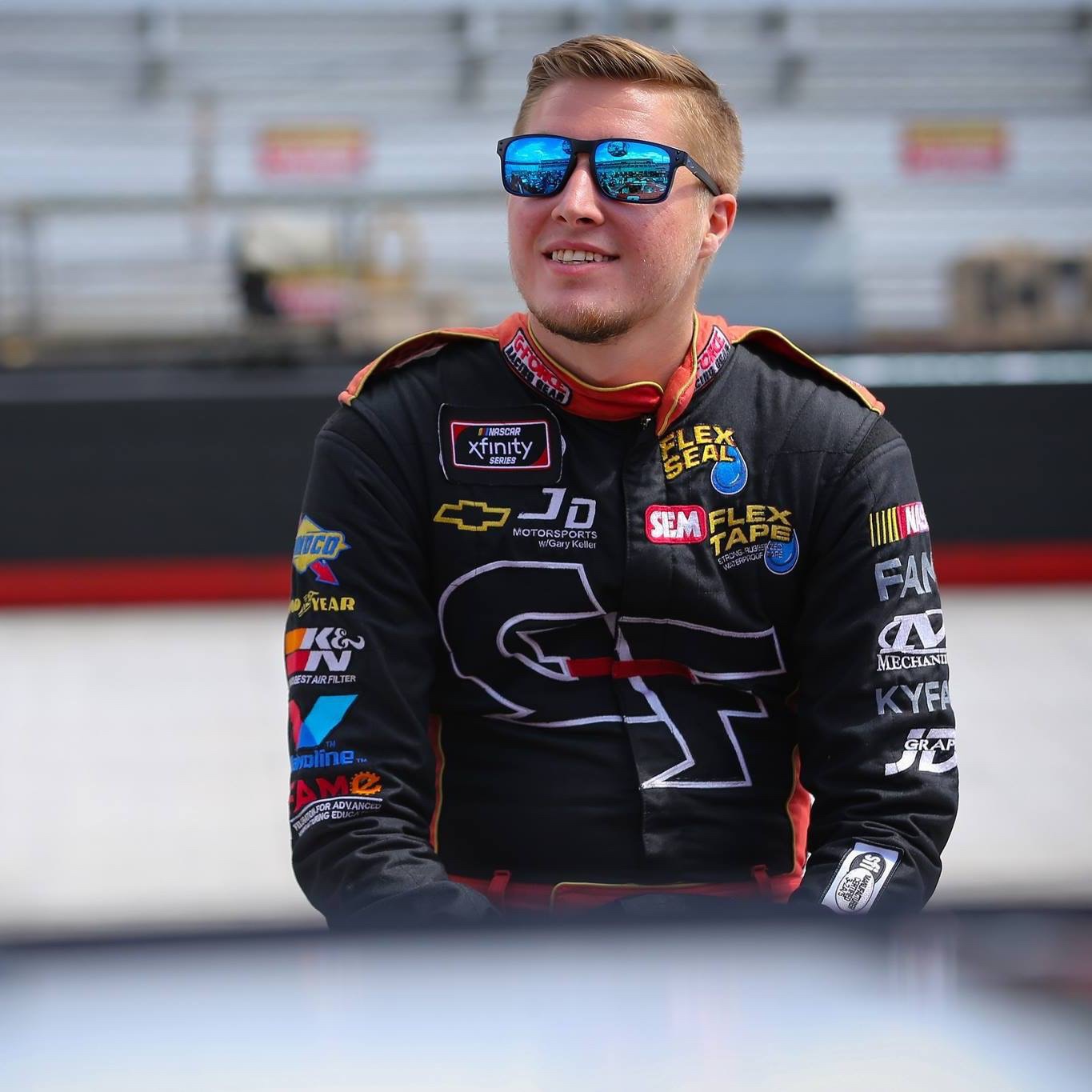 A day after Kyle Busch blamed Garrett Smithley for being in the way atLas Vegas Motor Speedway, Smithley shed additional light on his racing career via social media.

Hey everyone, I figured given the events at the end of the race Sunday I would quickly tell my story and defend myself (and the sport for that matter). Starting tomorrow, we’re focused on Richmond!

I didn’t grow up in a racing family, and we certainly didn’t have the funds to race. The only race car my parents ever bought was a used Bandolaro race car when I was 15. I didn’t think I had a chance starting that late. We won enough that a local golf cart shop owner sponsored me and bought me a Legends car. I raced Legends cars in the southeast, and won more races & championships.

When I decided to move to Charlotte to pursue a career as a professional driver, there is no doubt I had to basically give up the chance to win races in order to “fund” getting the opportunity to race.

You see, I am one of only a handful of drivers that actually has never spent any of my own money to race. So spending money to go win in a late model was never an option, because the only way I can afford to race is if someone else pays for it. Companies & sponsors have a hard time justifying money to run a competitive late model or even truck, when for the same or often much less they can sponsor a NXS or Cup car. The truth is for many of these companies, they know unless they spend the money it takes to sponsor someone like Kyle, they more than likely will not get the marketing value to justify that spend. However, they can justify a spend to be involved in the “big show” to entertain guest, etc., for much, much less. The sponsors you see on my cars, Victory Lane Quick Oil Change, Trophy Tractor, FAME… they are real companies supporting NASCAR, and seeing the value of it’s 65+ million fans. I sell my own sponsorship to afford me the opportunity to do this.

So about last night…
1. I am not mad at Kyle and I get his frustration. I wish that situation would’ve turned out differently but what happened happened.
2. Nobody that is considered “in the way” wants to be. We are simply doing the best we can.
3. Even though sometimes we ALL feel like this “sucks” so bad or why won’t NASCAR “fix” it, we have to remember, its not that easy. NASCAR is making positive changes but this is a multi-billion dollar industry, it all takes time.
4. I do think I can be competitive in the right equipment and I will even go a step further and say, with time and equal funding my teams with Rick Ware Racing, Johnny Davis Motorsports can be competitive too.
5. As my friend Ross would say, “The Sun will come up in the morning!”

Thanks for all the support 👊🏻 – Garrett 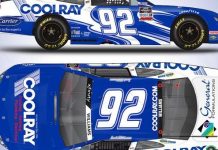