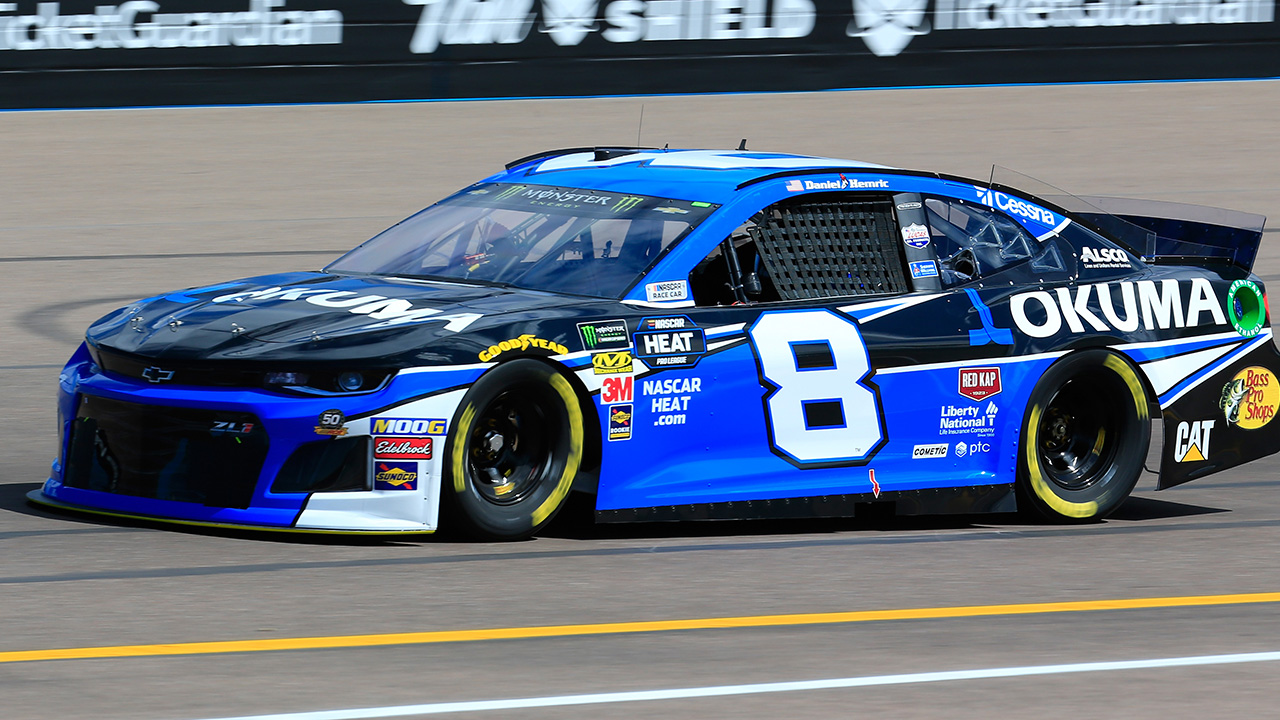 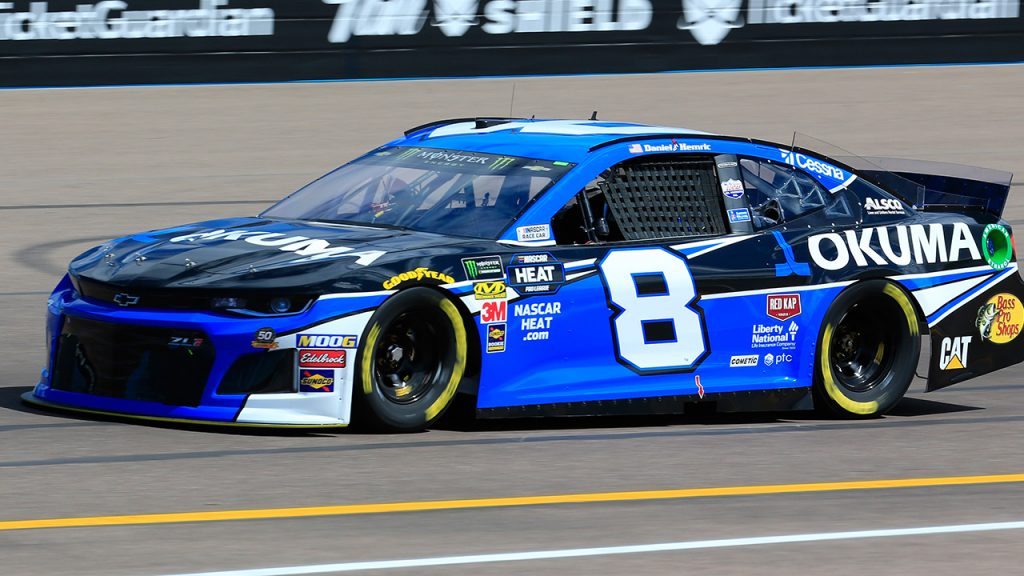 Daniel Hemric completed just 110 of the 301 laps of Sunday’s Foxwoods Casino 301 at New Hampshire Motor Speedway after being involved in a crash with Daniel Suarez.

Though 20 starts, Hemric scored his worst finish of the Monster Energy NASCAR Cup Series season. Previously Hemric had a worst finish of 34th in the season opening Daytona 500 He later scored a 33rd place finish at Fontana.

Hemric had recently shown to be a steady middle of the pack driver following up a fifth place finish at Talladega with runs of 25th, 18th, 21st, 13th, 12th, 15th, 19th, 18th and 24th which makes his finish in Sunday’s event difficult to take for some Fantasy NASCAR players.

The weekend did not start well for Hemric and the No. 8 team after their Chevrolet failed pre-qualifying inspect twice resulting in the ejection of car chief Darin Nestlerode.