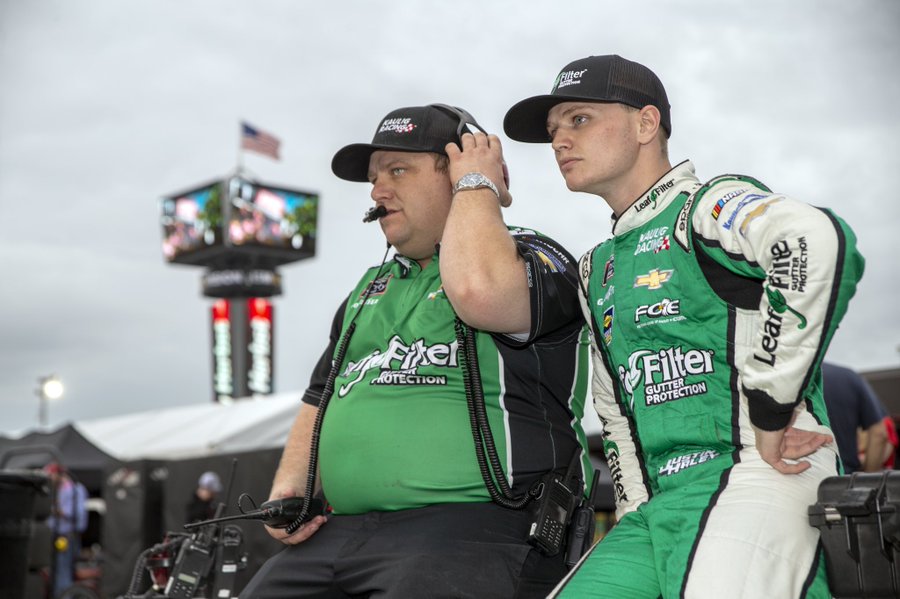 Nick Harrison, who had served as a NASCAR crew chief dating back to 2006, passed away at age 37 according to Kaulig Racing.

Harrison was the crew chief for Saturday’s Xfinity Series race with driver Justin Haley in the No. 11 Chevrolet.

A statement from team owner Matt Kaulig and team president Chris Rice read: “It is with heavy hearts that we announce the passing of Nick Harrison, our beloved crew chief of the No. 11 car at Kaulig Racing. Please keep Nick’s family in your thoughts and prayers at this time.”

“We are deeply saddened by the loss of longtime crew chief Nick Harrison, and offer our thoughts, prayers and support to his family, friends and Kaulig Racing colleagues,” NASCAR said in a statement.