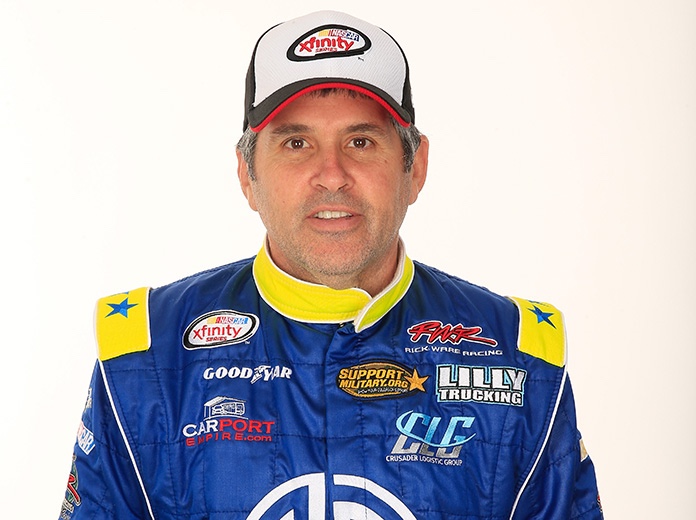 Jeff Green will miss the second half of the NASCAR Xfinity Series season as he plans to undergo rotator cuff surgery.

Green, the 2000 Series champion, will make his final start of the 2019 season at Kentucky in July and then return to the No. 38 RSS Racing team as the crew chief.

Plans for 2020 are dependent on sponsorship.

Earlier this year Green finished seventh in the season opening race at Daytona. Plans for who will take over the seat of the No. 38 Chevrolet has not been announced.