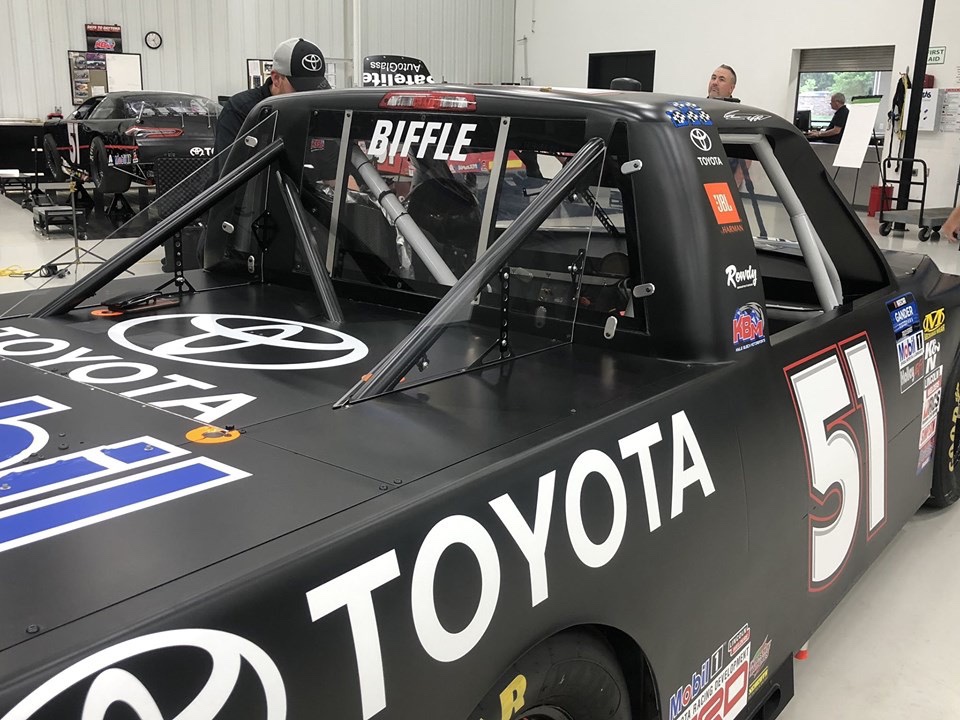 Greg Biffle reruns to NASCAR this weekend with a one race deal to drive the No. 51 Toyota Tundra of Kyle Busch Racing at Texas Motor Speedway.

The plan to have Biffle, a former Gander Outdoors Truck Series champion, in the KBM truck and up at the end of March.

“I’ve always said that I would return to NASCAR in the right situation and when Kyle and I started talking about that KBM needed a driver for the June Texas race, I felt like this was the right opportunity to return to the track. I’m thankful for the opportunity to be able to drive such good equipment,” Biffle said in a team release in March. “I started my career in the Truck Series and it was one of the greatest times of my life, so it’s going to be a lot of fun to get back behind the wheel of a truck.”

Biffle’s last NASCAR race came in the Cup Series at the 2016 season finale in Homestead. He last ran a truck race in 2004.