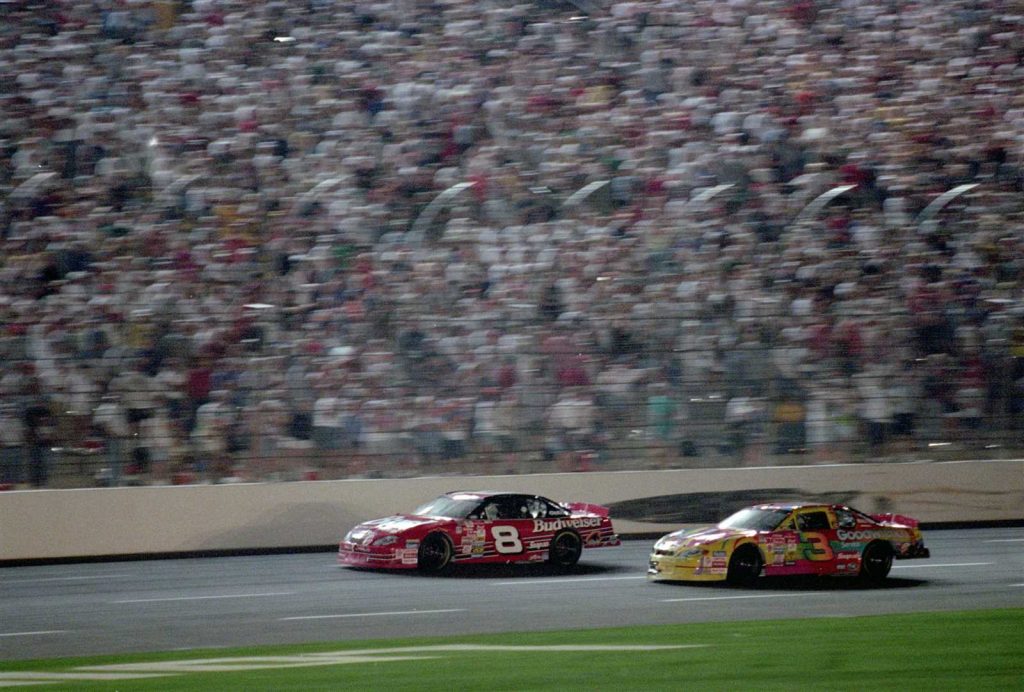 Back in 2000 two rookies by the names of Dale Earnhardt Jr. and Matt Kenseth arrived at Charlotte Motor Speedway for the NASCAR All-Star Race and Coca Cola 600 and promptly turned the place into their playground.

Earnhardt Jr. entered the week of the All-Star race coming off his first career win at Richmond the week before. He would surprise everyone by becoming the first rookie to win the All-Star race. Two years later Ryan Newman would duplicate his feat.

A week later Kenseth would earn his first Cup Series win and in the process became the first rookie to win the 600 mile race when he held off Bobby Labonte in the closing laps of the race. No rookie has won the race since. Earnhardt finished fourth in the race. 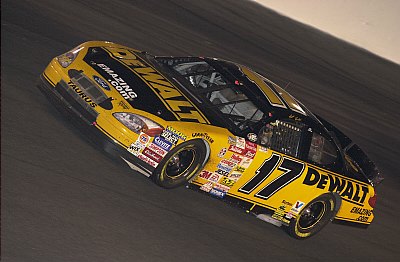 Earnhardt would never win the 600, coming close in 2011 but running out of gas on the final lap allowing Kevin Harvick to win. He went on to win 26 Cup Series races. Kenseth would win the 2004 All-Star race.

Kenseth would power to 39 wins himself, winning the 2000 Rookie of the Year Award over Earnhardt and laterthe 2003 Cup Series title.

With both Earnhardt and Kenseth out of the Cup Series for the first time since 1008 – Earnhardt will run the Xfinity Series race at Darlington – today seemed like a perfect time to remember the exciting 2000 All-Star and Coca Cola 600 weekends.