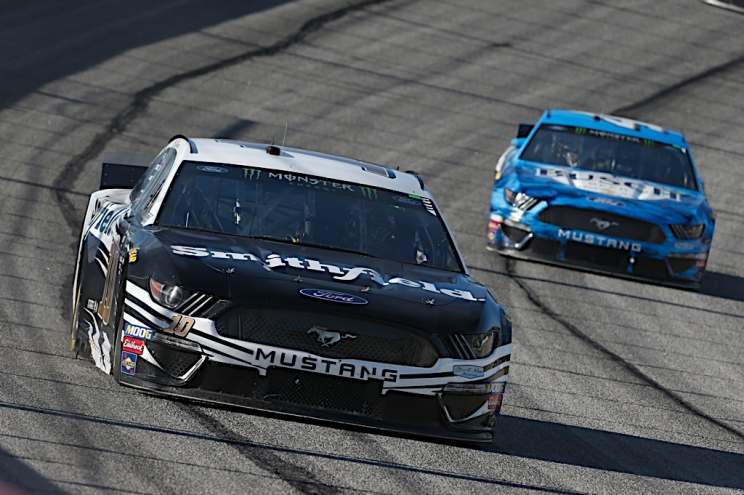 Qualifying for the Digital Ally 400 is later on Friday. The MENCS cars have a second practice on Friday as well.