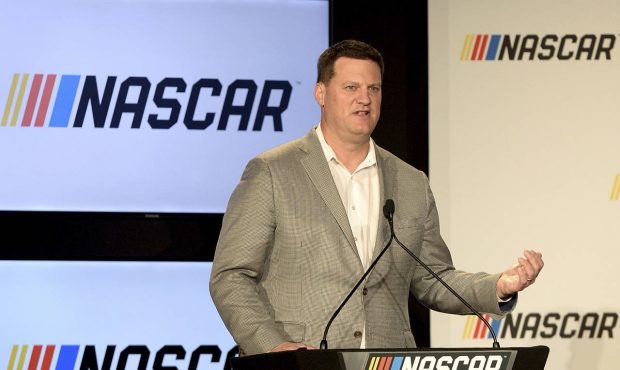 Appearing on SiriusFM, Steve O’Donnell responded to Busch saying that the quality of the drivers would make it difficult to pass but he saves his real heat for Leavine.

“We certainly talk to everybody,” O’Donnell said. “It’s unfortunate, especially when a team owner does social media, I don’t think that’s the right way to do it at all. It’s a choice that was made. We’re available every race. We go out there and talk to every constituent we have. Jim France is at every race, which is phenomenal. The ability to say that you don’t have a chance to talk to us about your feedback is a bit questionable.”

Leavine appears at 25-30 races in a season which is not every weekend but is more than some owners in the garage.

The No. 95 car with driver Matt DiBenedetto acts as a satellite team to Joe Gibbs Racing which provides cars for Busch.

Busch and other drivers questioned what the Dover race would be like with faster speeds in the turns prior to the race.

Race winner Martin Truex Jr. came from the back to win but even said in victory lane that passing was difficult.