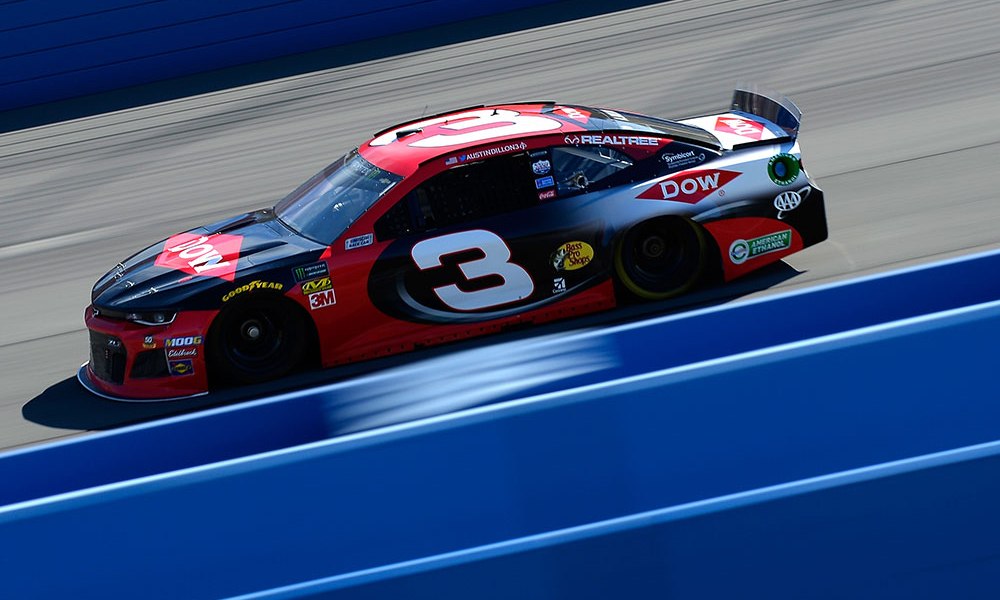 NASCAR gave the No. 3 team of Richard Childress Racing an L-1 level penalty for infractions during last weekend’s race at Talladega Superspeedway.

The rear deck lid of the No. 3 driven by Austin Dillon was unapproved by NASCAR and confiscated prior to qualifying. Dillon would win the pole for the race.

Jeremy Bullins, crew chief for the No. 12 Penske Ford of Ryan Blaney, was fined $10,000 after a lug nut was found to be not safely secured in a post-race check following Sunday’s Geico 500. Blaney finished 15th in the race.