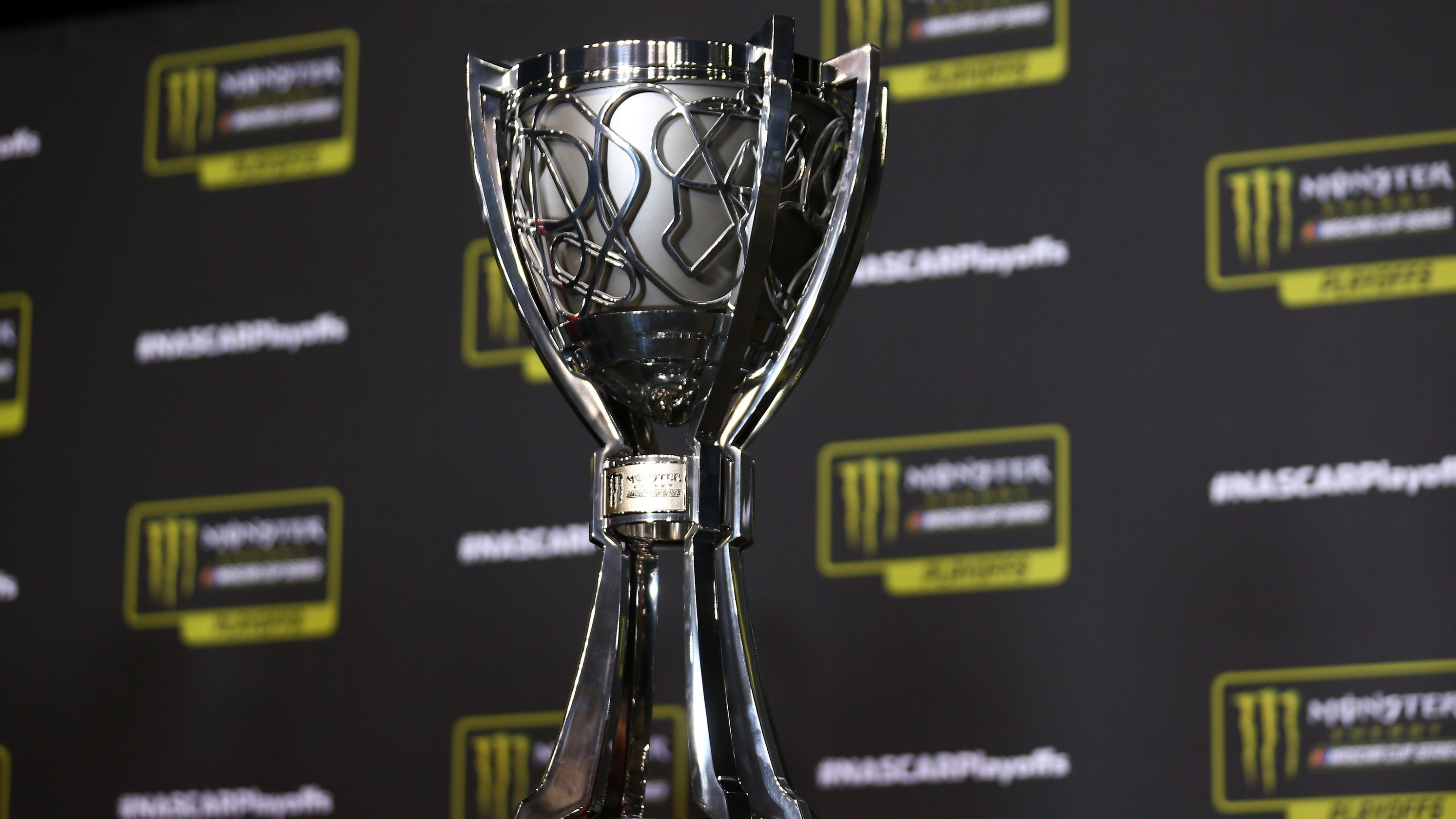 NASCAR announced on Wednesday that Nashville will serve as the host city for Champion’s Week and the Monster Energy NASCAR Cup Series Awards.

The Awards will be held Thursday, Dec. 5, at the Music City Center in downtown Nashville. Additional events will be announced later.

“This year, we set a course to look at everything we do through a different lens, including how we celebrate the champions of our sport,” said Steve Phelps, NASCAR President. “Nashville’s energy, vibrant entertainment scene, and deep-rooted lineage in motorsports informed our decision and we believe our fans and industry will embrace the move to the Music City.”

Las Vegas has been the site of the awards show dating back to 2009. Previously the event was held in New York.

“Nashville’s history with NASCAR is indisputable, and coupled with our event experience we are a perfect match for NASCAR Champions Week,” said Butch Spyridon, President and CEO, Nashville Convention and Visitors Corp. “We look forward to welcoming NASCAR back home to Music City.”