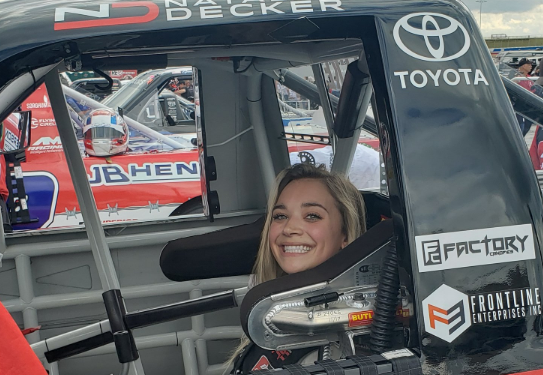 Driving the No. 54 Toyota, Decker began the night in 12th looking to improve upon her previous runs on the season.

The 21-year-old Wisconsin native finished last at Daytona (32nd) and 24th in her first two truck series races after racing in the ARCA season opener at Daytona and finishing sixth.

Decker made her rise to fame when she won the pole for the ARCA race at Daytona. She would end up seventh in the point standings notching two top-fives and nine top-tens in 20 starts.

The next truck series race is three weeks away at Martinsville Speedway. 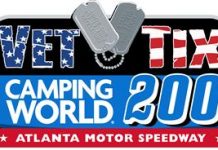 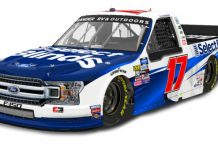