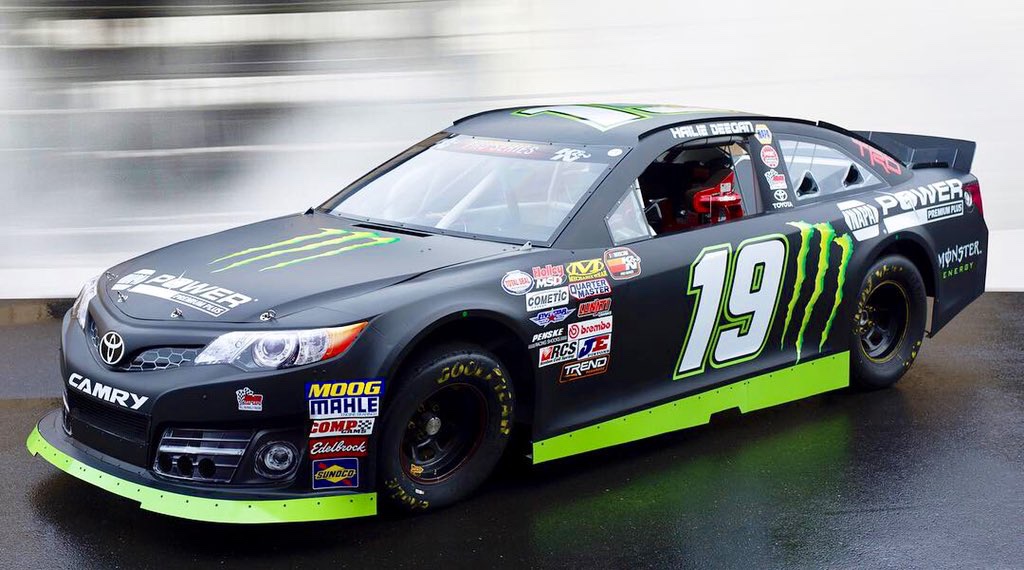 The 17-year-old Toyota developmental driver will get into the No. 19 car with sponsorship coming in the form of Minster Energy who has sponsored Deegan’s family.

“It was special to be part of Hailie’s historic season last year as she broke so many barriers in racing and set so many records in NASCAR,” said BMR President Bill McAnally. “We look to help her build on that success this year and become the first woman to win the series championship.”

Deegan became the first female winner of the Sunoco Rookie of the Year Award in the NASCAR K&N Pro Series.

“We accomplished a lot in 2018 but we’re just scratching the surface of where we need to be,” said Deegan. “My goal this year is to win a championship and our team here at BMR is ready and capable of accomplishing that.”