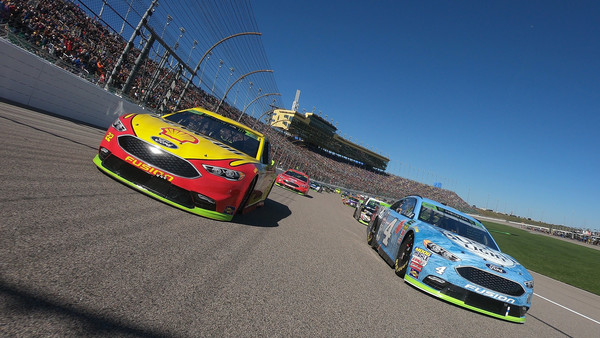 Harvick joins Joey Logano who won at Martinsville. With ISM Raceway in Phoenix up next, there is one last chance to make the final round of four. One driver will make the championship race at Homestead-Miami via points with another possible depending on what happens in Phoenix.