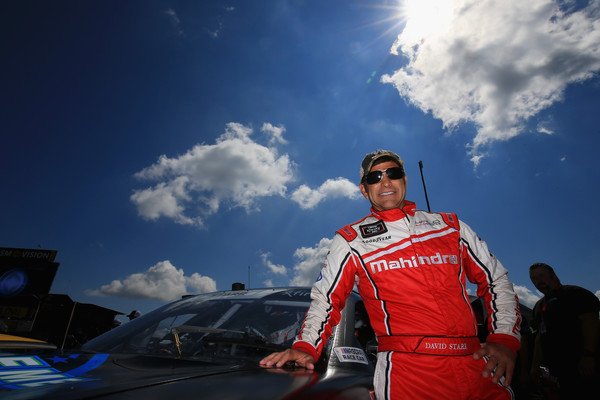 Obaika Racing announced earlier this week that David Starr will pilot the No. 97 Toyota Camry in Sunday’s AAA Texas 500 at Texas Motor Speedway.

A veteran driver in racing, Starr has made over 400 starts across NASCAR’s top three series with four wins in the NASCAR Camping World Truck Series. This will be the Houston native’s fifth time entering a Monster Energy NASCAR Cup Series race at Texas Motor Speedway.

“I’m excited to be racing at Texas Motor Speedway in the No. 97 Toyota,” said Starr. “This is a very special opportunity for me because it’s my home track. I’m thankful to Victor (Obaika, team owner) for giving me this chance.”

Space Grill will continue to be on board as an associate sponsor. As part of their partnership, Obaika Racing and Space Grill are offering fans the chance to join the team at any other upcoming NASCAR race of their choice. Fans of team can not only be able to purchase a Space Grill at a race team discount, but their purchase also includes an exclusive race weekend experience. The race weekend experience will include all-access passes to the garage and pit road at Monster Energy NASCAR Cup Series race of their choice in 2018 or 2019, as well as lunch with the Obaika race team at the team hauler and a meet-and-greet with the driver. Visit the team website to for details.