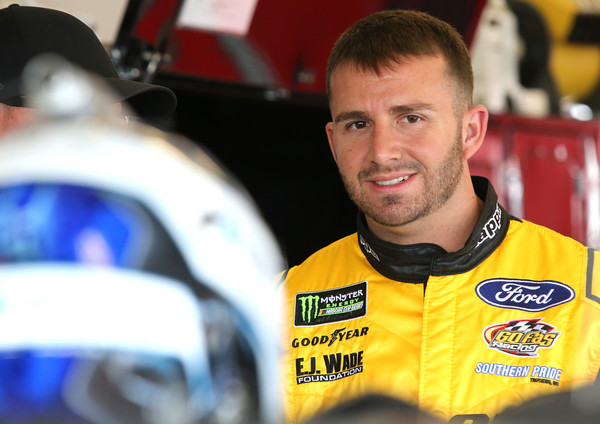 On Wednesday at the NASCAR Hall of Fame, Leavine Family Racing announced they would switch manufacturers to Toyota and introduced Matt DiBenedetto as the driver of the No. 95 car for the 2019 season.

LFR will have a technical alliance with Joe Gibbs Racing in 2019, similar tot he one which was employed by Furniture Row Racing.

After four seasons with BK Racing and Go Fas Racing, the 27-year-old DiBenedetto announced in September that he was hoping to a better opportunity in 2019. A favorite on social media, DiBedetto was able to land the seat of the No. 95 car which had been driven by Kasey Kahne and more recently Regan Smith following the race at Darlington.

LFR was a form team from 2011 until 2015 when they switched to Chevrolet with an alliance with Richard Childress Racing for the last three years.